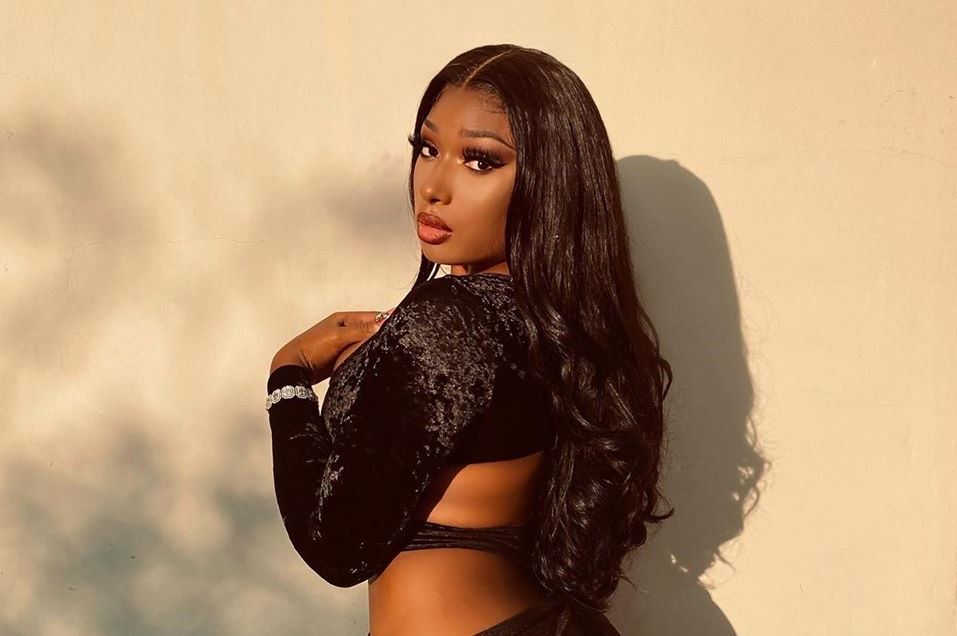 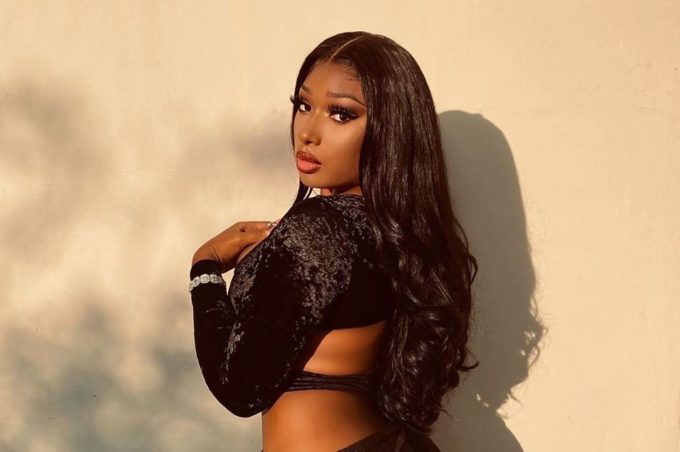 On Monday, there were reports that Tory Lanez was arrested with a gun in Hollywood Hills on Sunday.

Witnesses on the scene said people in an SUV were arguing before shots were fired into the air. Police later found the vehicle with Tory Lanez and Megan Thee Stallion inside while TMZ reported that Megan had suffered some wounds that were believed to be from a broken glass. She was listed as a “victim” in the incident.

There was also a video from the scene which you can watch above. Today, Megan has offered some clarification about the incident. She says she suffered some gunshot wounds in a crime that was committed against her. She doesn’t take names in her statement. She adds that she was not arrested by the Police and was rather taken by them to the hospital to get treated.

I was never arrested. This whole experience was an eye opener and a blessing in disguise. I hate that it took this experience for me to learn how to protect my energy.

“I’m grateful to be alive and that I’m expected to make a full recovery, but it was important for me to clarify the details of this traumatic night,” she added.

We’re really glad she is safe.