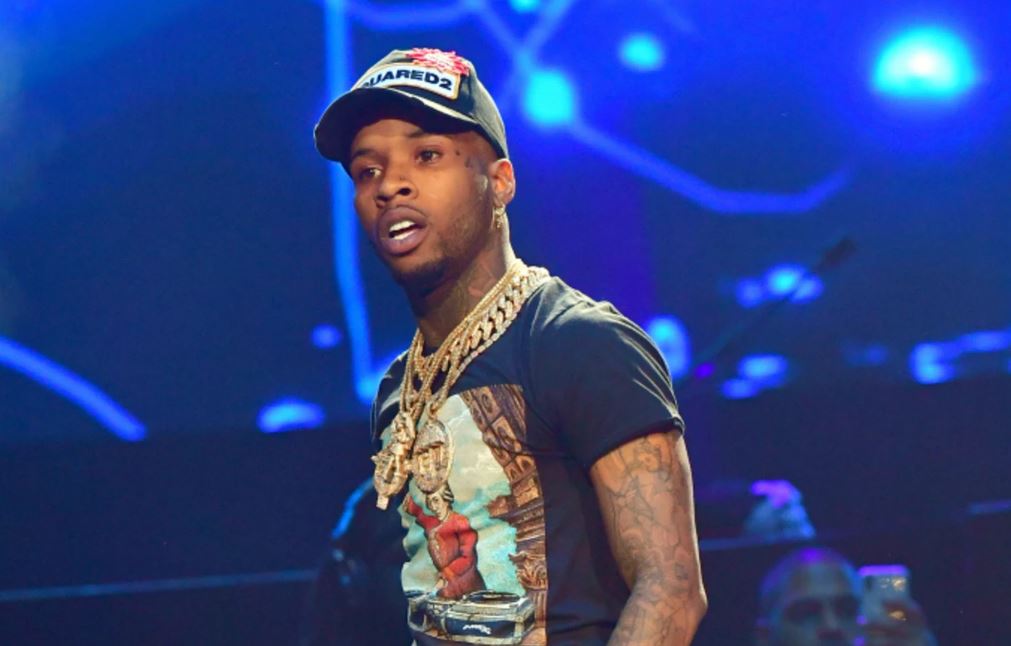 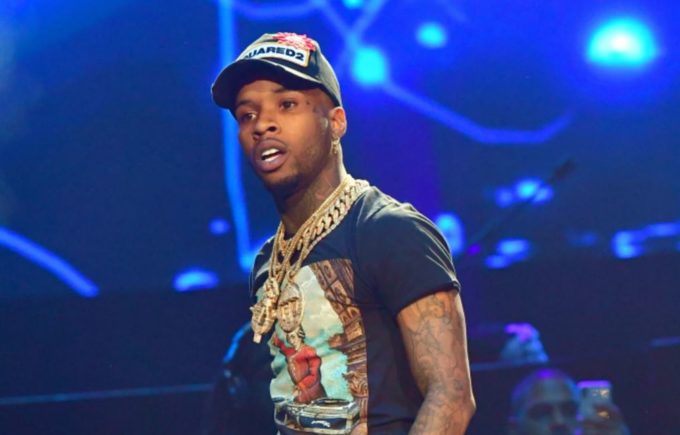 At the early hours of Sunday morning, police got word of a disturbance outside of a Hollywood Hills residence. Witnesses on the scene said people in an SUV were arguing before shots were fired into the air and it sped of. Police later found the vehicle with Tory Lanez and Megan Thee Stallion inside.

TMZ reports that Megan had a cut on her foot believed to be from broken glass and when searching the vehicle, cops found a gun. Tory was arrested for carrying a concealed weapon in a vehicle and Megan has been listed as a “victim” in the incident. Four shell cases were recovered from outside the home.

Megan and Tory were hanging out with Kylie Jenner over the weekend, as you can see in the clip from Megan’s Instagram live stream, above. Check back as the story develops.