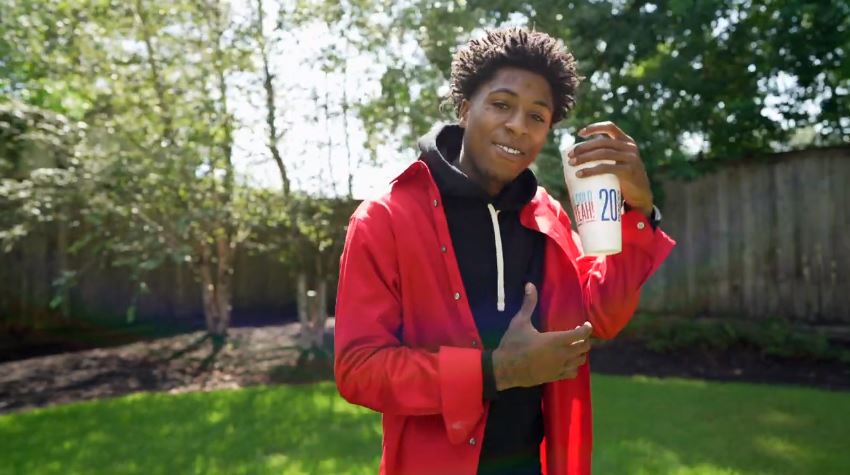 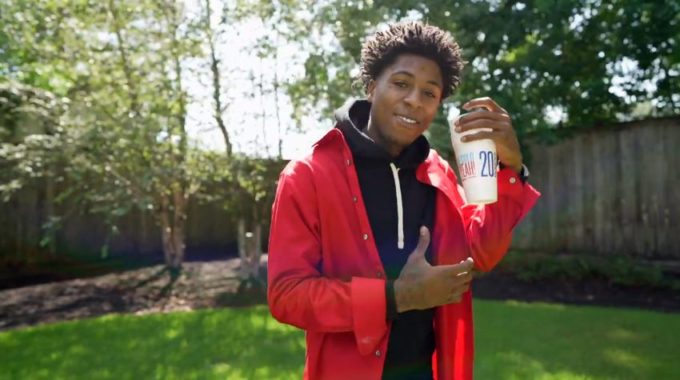 Back in February, NBA YoungBoy dropped his project Still Flexin, Still Steppin, a mixtape which featured Quando Rondo. Then he came right back with 38 Baby 2 in April. Most recently, the rapper announced that he and Rich The Kid would be releasing a joint project called Nobody Safe.

Today, the rapper releases a new song called ‘ALL IN’ and along with it comes the video directed by Rich Porter. Watch it below.