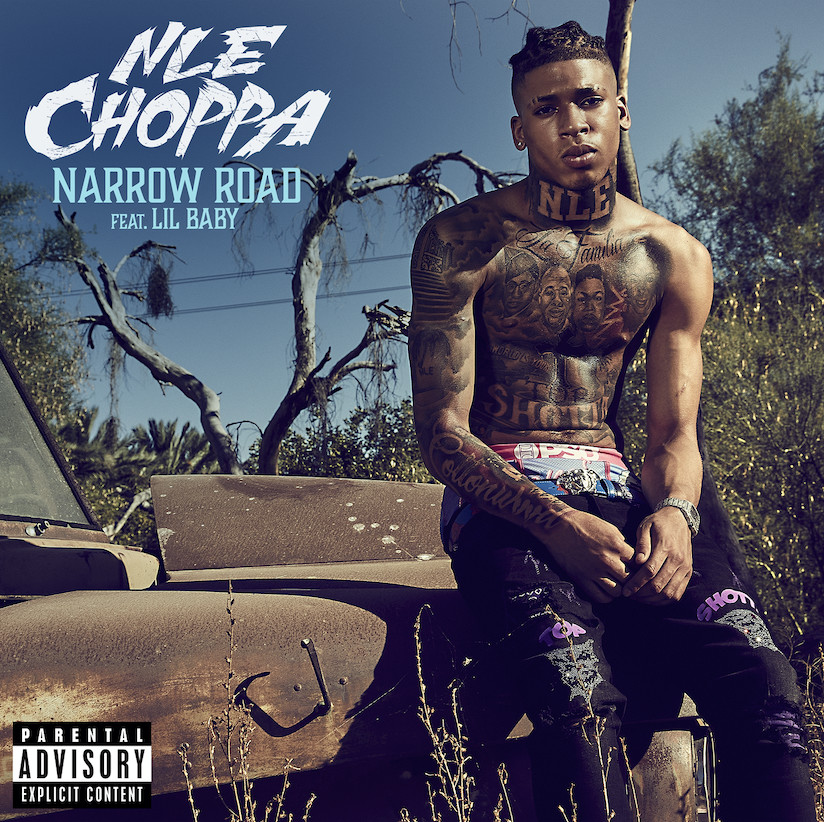 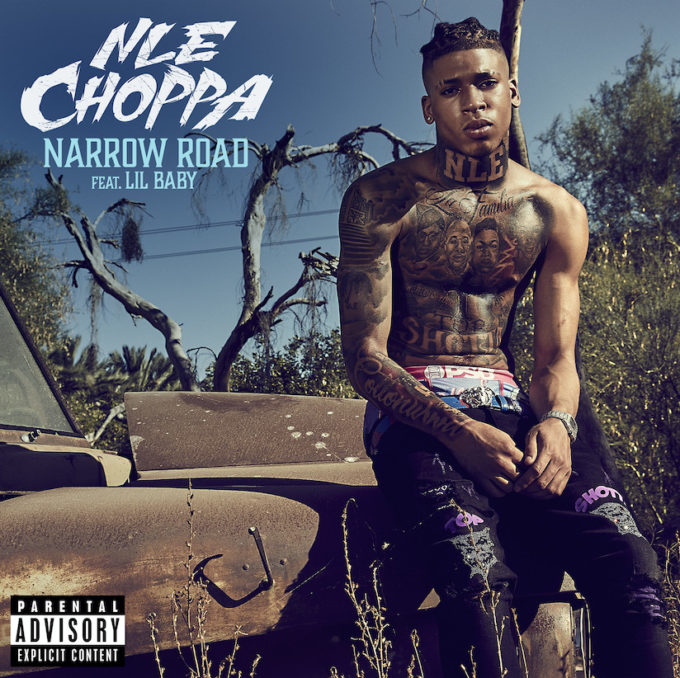 After accumulating 3 billion streams and receiving acclaim from from music critics, NLE Choppa is ready to serve his major label debut Top Shotta on Friday, August 7th via No Love Entertainment / Warner Records.

Peep the album cover above. To celebrate the announcement, NLE Choppa has dropped a new single and lyric video entitled ‘Narrow Road’ featuring a guest verse from Lil Baby. The song definitely has potential and we won’t be surprised if it hits the chart big. Listen below.

NLE Choppa kick-started the campaign for Top Shotta with ‘Shotta Flow 5‘ which debuted at #54 on the Billboard Hot 100 as his sixth career entry.