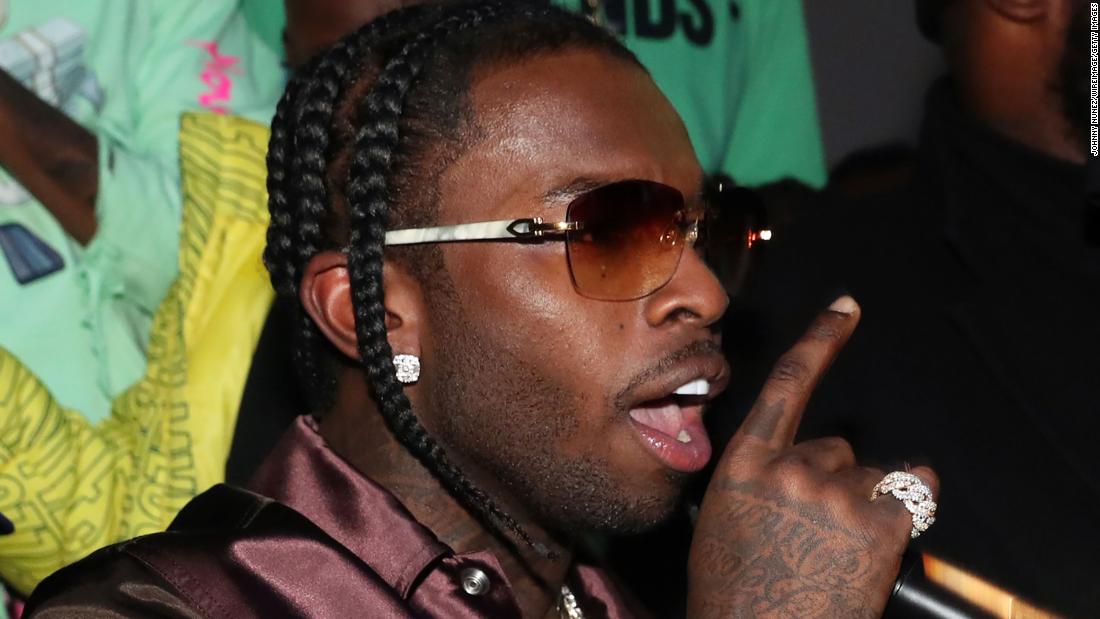 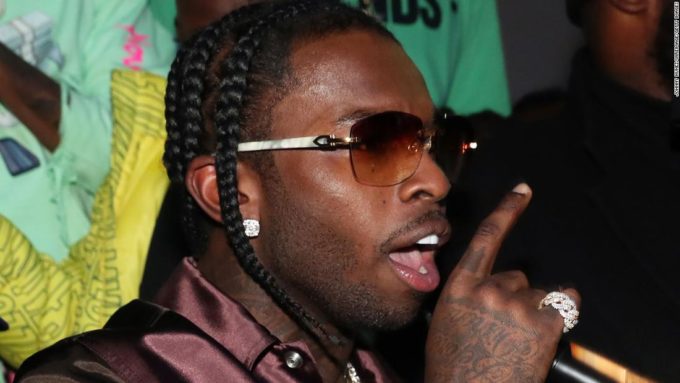 Pop Smoke’s posthumous album Shoot For The Stars, Aim For The Moon has been a big success from all fronts. Not only did the album debut at number 1 of Billboard 200 with 250k copies moved, fan also genuinely love the project.

There have been talks about a deluxe edition of the album and looks like we have a date: July 20th. Spotify Rap Caviar shared a teaser on Friday with the caption clearly revealing that it comes out on Monday. It also says that the new edition will feature as many as 15 new tracks. The soundtrack to the teaser is the 50 Cent and Roddy Ricch-featured ‘The Woo’ which serves as the latest single off the album.

Pop Smoke’s label head and manager Steven Victor shared the teaser on his account as well. Apart from the deluxe edition, the music video for ‘The Woo’ directed by Eif Rivera also comes out Monday. For now, you can watch a teaser shared by 50, below.

Tell @50cent to approve the video and the mix for the deluxe, the 20th is 5 days away