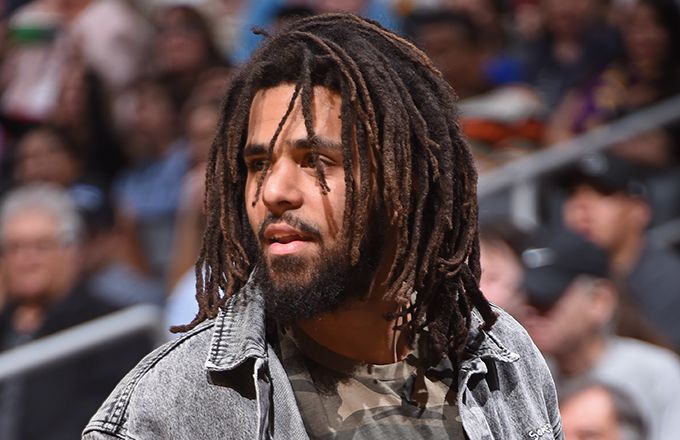 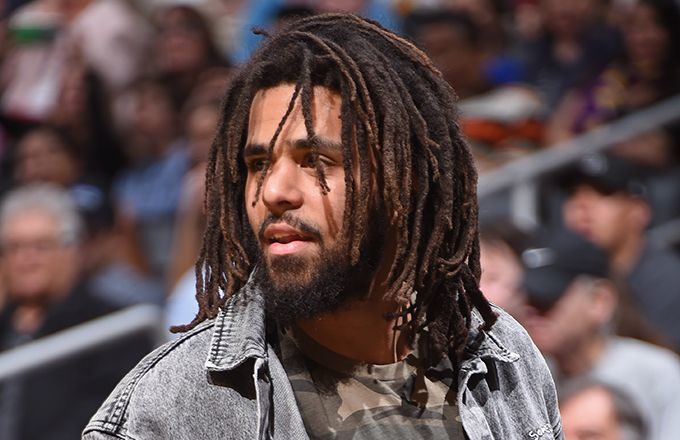 UPDATE 2 (Aug. 1): Yet another colorway in Red has been unveiled.

Another colorway of @JColeNC RS-Dreamer sneaker.

After teasing it for a while, PUMA and J. Cole have officially announced their debut sneaker collaboration, The RS-Dreamer.

According to the company, the shoe is “equipped with the latest technology while having a fashion-forward and disruptive design.” Kyle Kuzma and other PUMA athletes have been spotted wearing Cole’s PUMA RS Dreamer sneaker earlier this month in multicolored colorway.

Retailing for $125, the RS-Dreamer will be available exclusively in store and online at the Foot Looker Inc. Family of Brands (including Foot Locker, Kids Foot Locker, Champs, Footaction and Eastbay), PUMA.com, and PUMA stores starting this Friday, July 31. In addition to that, a limited apparel collection to compliment the RS-Dreamer will also be available for purchase soon (date TBA).

PUMA and Cole announced their official partnership with a TV spot that aired during All Star Weekend back in February. The rapper first wore the RS Dreamer in a white and black colorway during NBA All-Star Weekend in Chicago.

“When said out loud, all the best dreams sound crazy. Dreamer was created with the belief that, still, we must follow ours, no matter how unachievable they may seem to others,” said Cole about the launch. “Over the years, basketball shoes have progressed greatly in their level of technology and comfort but have strayed too far away from designs stylish enough for cultural relevancy. The Dreamer hopes to change that reality. The highest level of on-court performance meets the highest level of aesthetic design for daily wear. Once again, you can hoop in the same shoes you wore outside.”

Below is the official promo image issued by the company. 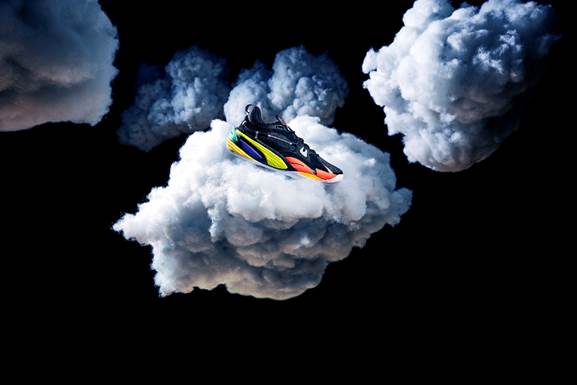