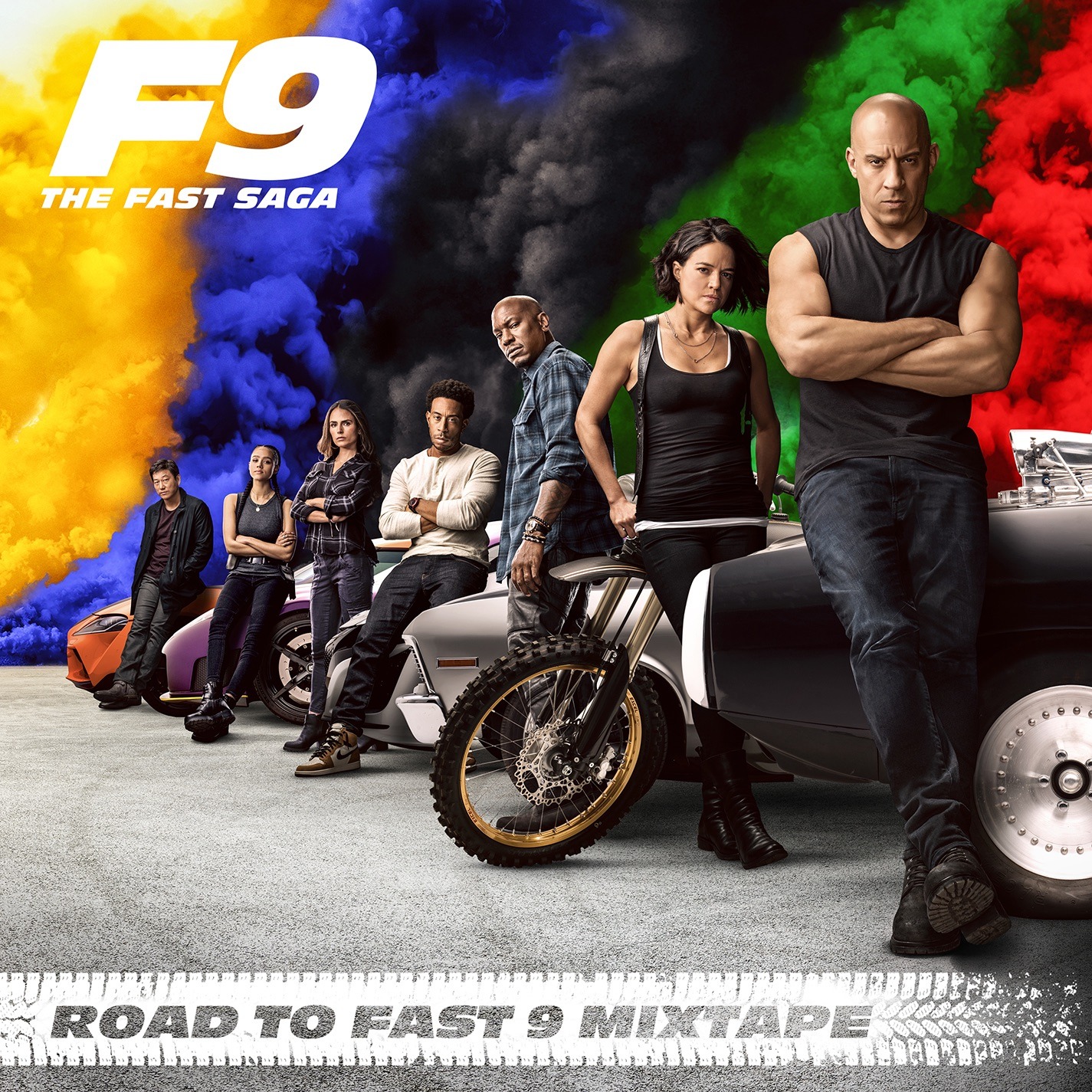 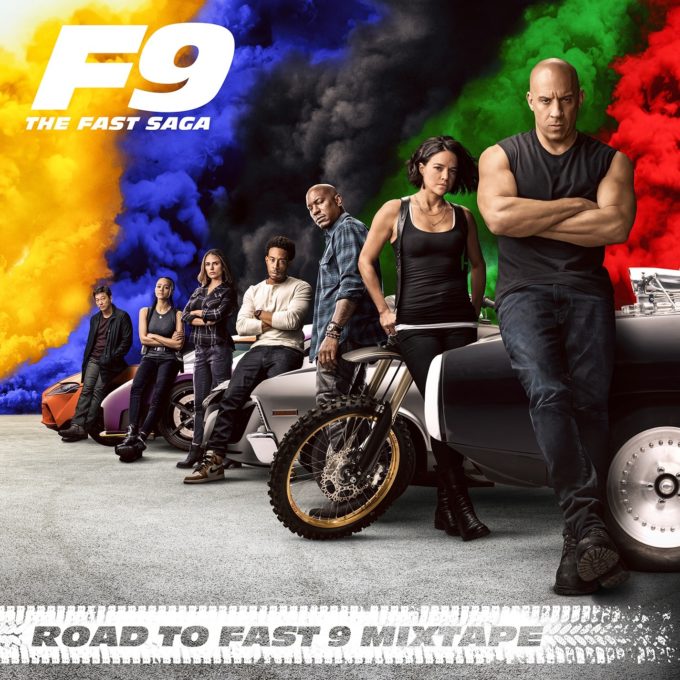 The Fast & Furious movies keep on coming and along with them come great collaborations for the soundtracks.

This time around, the Road To Fast 9 mixtape has been the project in focus and it features big names like Lil Baby, Wiz Khalifa, Tyga, Tory Lanez and NBA YoungBoy. After putting out a few songs already, the franchise has dropped the full project tonight for fans.

While the latest film won’t be out this year as originally scheduled due to the delay caused by the pandemic, the music is out right now. 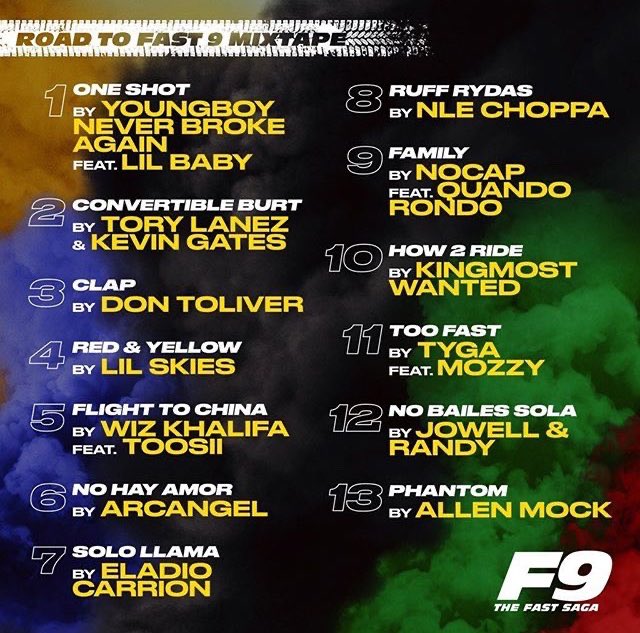 Below you can stream the entire tape in full via your favorite streaming service. It will be interesting to see how they market the actual soundtrack to the film and whether that too will have contributions from big artists.