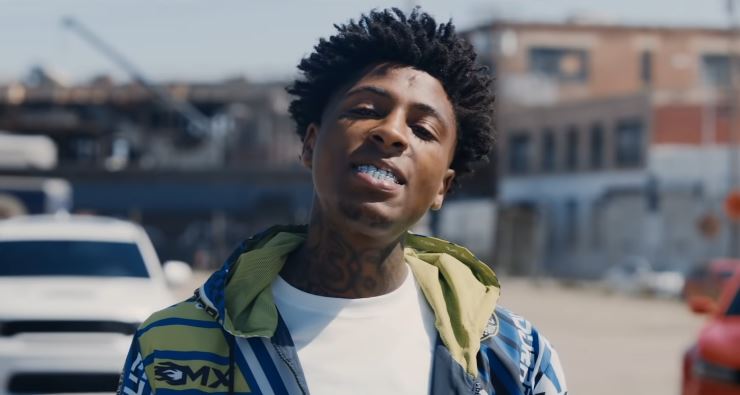 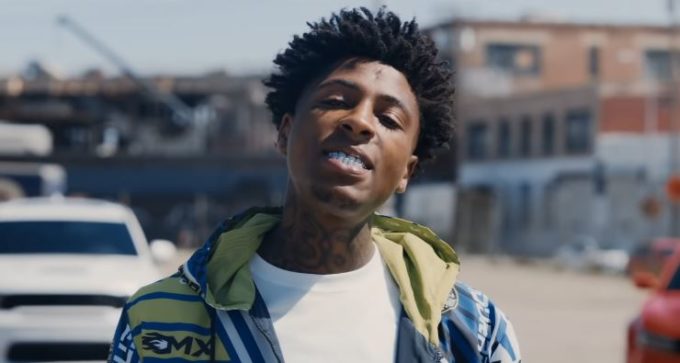 NBA Youngboy and Lil Baby recently collaborated on the song ‘One Shot‘ which is taken off the upcoming mixtape called Road to Fast 9, being brought to us by the Fast & Furious franchise.

It’s a solid track which surprisingly hasn’t taken off that well yet, maybe due to lack of promotion. But today, Atlantic Records has issued a music video for the song where Youngboy hits the streets with two racing cars speeding around for his company. Lil Baby does not make an appearance here — watch it below.

NBA Youngboy put out a new song and accompanying video a few days ago titled ‘All In‘.