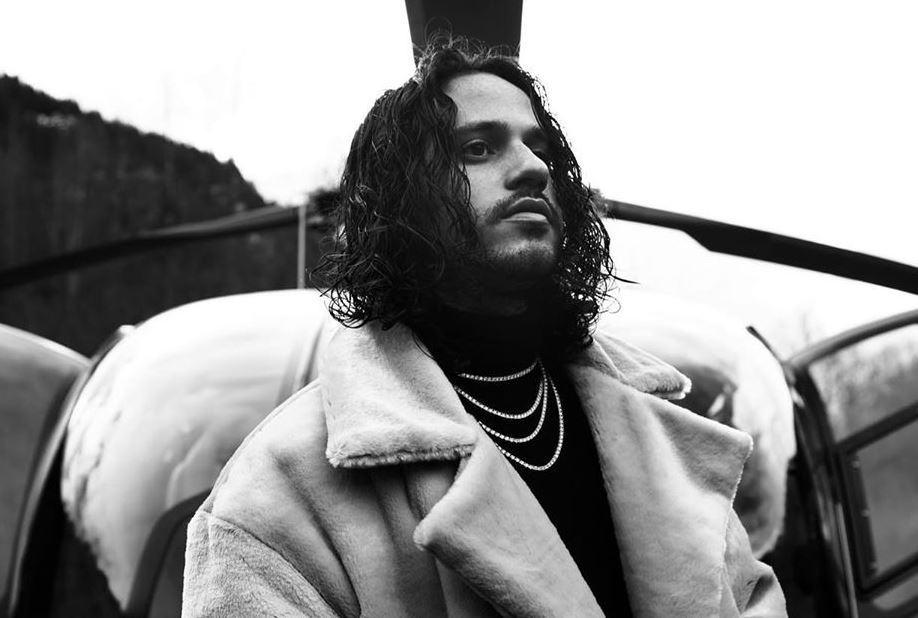 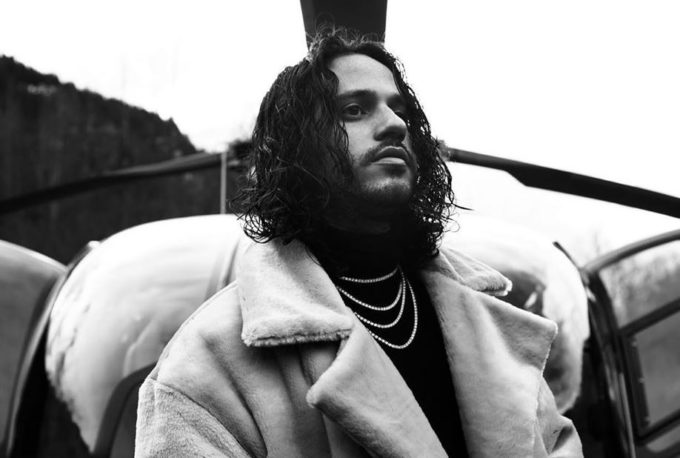 It looks like he’s making some business moves behind the scenes as well. In a surprise announcement, the rapper-producer revealed that he’s now “back 100% independent.” He continued that statement with “Y’all know what that means right,” followed by few side eye and music tunes emojis.

Here to officially announce that I’m back 100% independent

Watch what I’m boutta do next

Russ did not expand further on it but we’re assuming it means he’s no longer signed to Columbia Records with whom he put out three studio albums: There’s Really a Wolf (2017), Zoo (2018) and Shake the Snow Globe earlier this year. Prior to partnering with the Sony-owned company, he had already made enough strides in the game to strive as an indie artist with his DIY approach. The Atlanta resident produces most of his stuff on his own as well.

Russ also shared a precious moment where he recently bought his mother a Bentley. Congrats!

I JUST PUT MY MOMMA IN A BENTLEY pic.twitter.com/raIh0ZVxmG