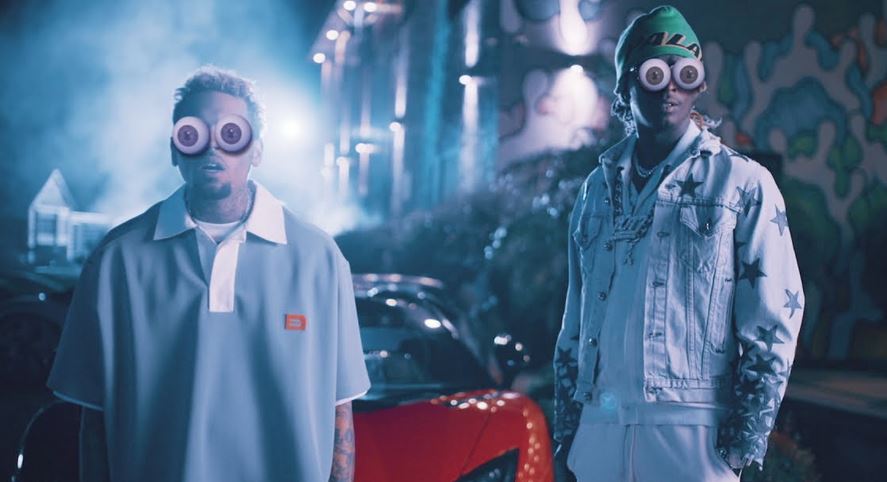 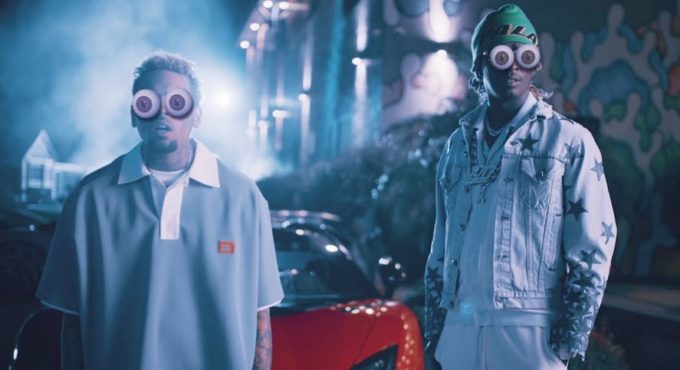 Chris Brown’s song ‘Go Crazy’ appeared on his joint album with Young Thug, Slime & B. The project went kind of under the radar because of the timing and the fact that it was not promoted properly.

The 12-song offering has many potential hits but one cut that immediately stood out was ‘Go Crazy’. After it tested well on streaming services, it was sent for adds on radio and since then, there has been no looking back. It’s currently sitting inside top 3 of both Rhythmic and Urban radio formats while moving to #28 on Billboard Hot 100 this week.

Today, Chris Breezy and Thugger drop the official music video where the singer shows off his slick dance moves in company of some lovely ladies. Watch it below.