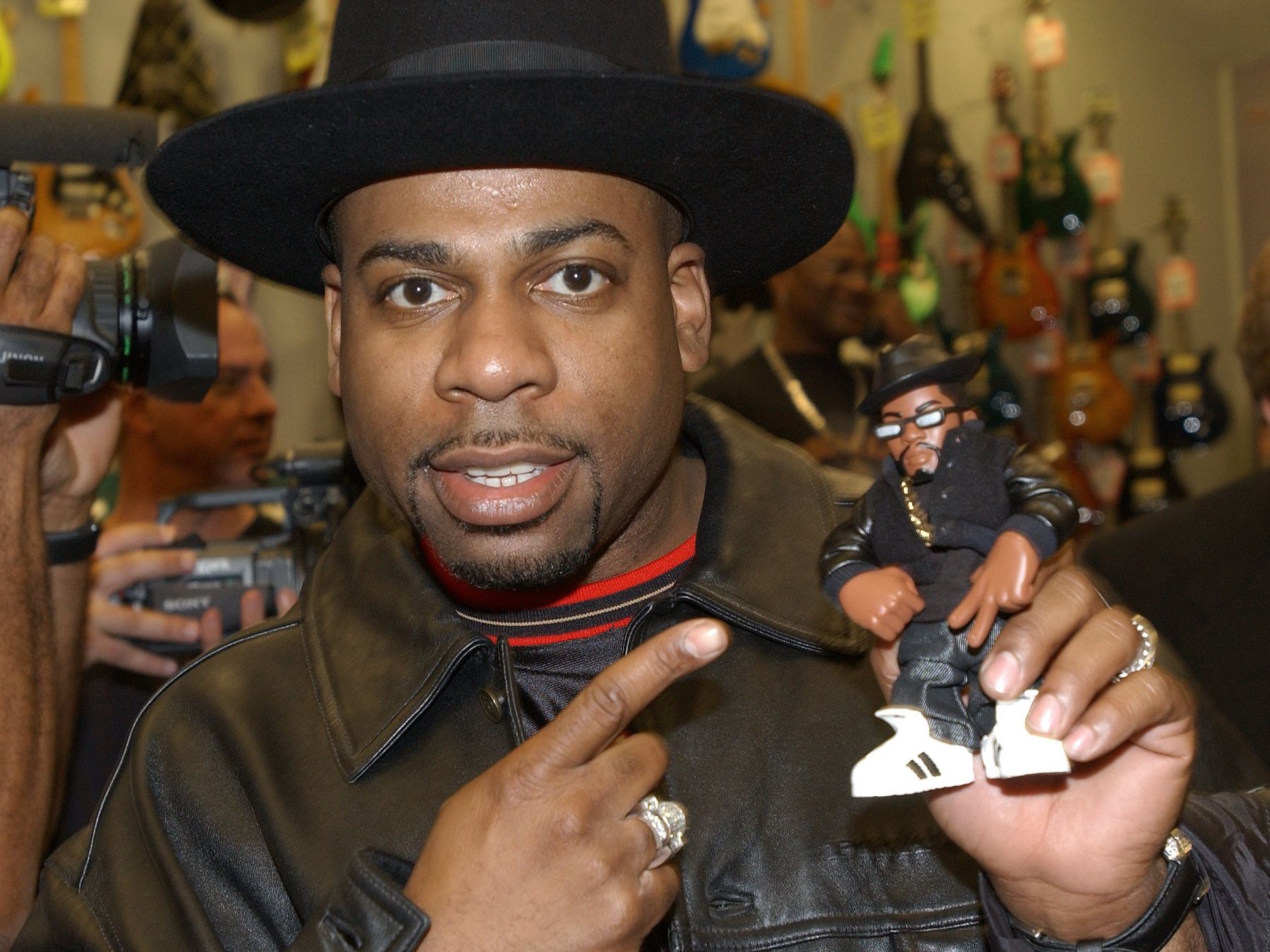 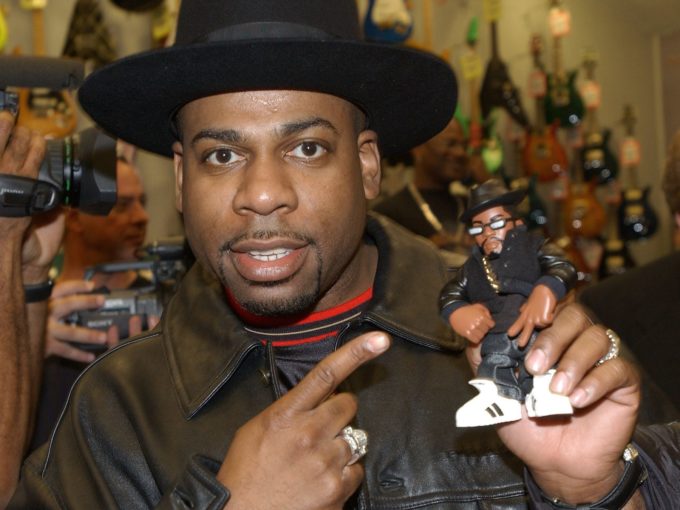 UPDATE: both defendants have been charged with murder while engaged in narcotics trafficking.

“The defendants allegedly carried out the cold-blooded murder of Jason Mizell, a brazen act that has finally caught up with them thanks to the dedicated detectives, agents and prosecutors who never gave up on this case,” stated Acting United States Attorney DuCharme. “The charges announced today begin to provide a measure of justice to the family and friends of the victim, and make clear that the rule of law will be upheld, whether that takes days, months or decades.”

Interestingly, Washington also is a suspect in the 1995 fatal shooting of Randy Walker (stage name: Stretch), a close associate of the late Tupac Shakur. Washington was among three men involved in a fatal car chase with Walker on Nov. 30, 1995. The suspect allegedly fired a gun out a car window, killing Walker and causing his minivan to crash.

In very unexpected news, two people have been arrested in the 2002 murder of RUN-DMC’s Jam Master Jay.

The influential artist was murdered inside a Jamaica, Queens recording studio on October 30, 2002 but till now, investigators have had a few ideas about who killed him. However, according to a new report, two men named Ronald Washington and Karl Jordan, Jr. have been arrested in the case. The New York City Police Department is expected to announce the charges for two suspects connected to the unsolved murder later today (Monday) in a press conference between Chief Rodney Harrison and the U.S. Attorney for the Eastern District of New York.

According to his friend Uriel “Tony” Rincon who was with Jay at the time when he was killed, Jay failed to defend himself because he knew his killer. The two were playing on Sony Playstation inside the studio when a man dressed in black walked in. He hugged Jay, then pulled out a .40-caliber handgun and shots rang out in the studio. The first bullet hit Rincon’s leg while a second bullet hit Jay in the head and killed him on the spot.

Run-DMC is regarded as one of the most influential acts in the history of the culture. Jam Master Jay was also the one to discover 50 Cent, signing him to his label Jam Master Jay Records during his mixtape run. 50 has credited Jay for teaching him how to properly write songs. “[Jam Master] Jay taught me how to count bars – and when the chorus should start and stop. And I kept [practicing]. Sometimes hard work beats talent. I wrote all the time, and so I got better and better,” he said in 2015.