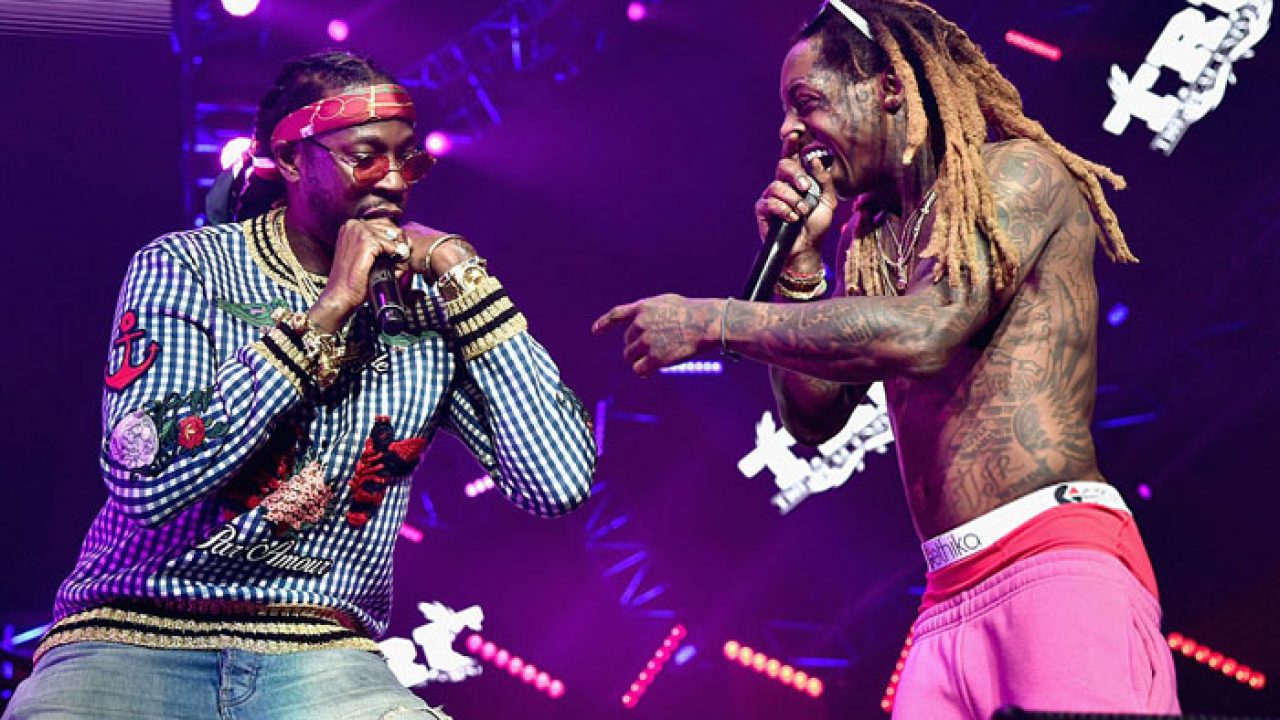 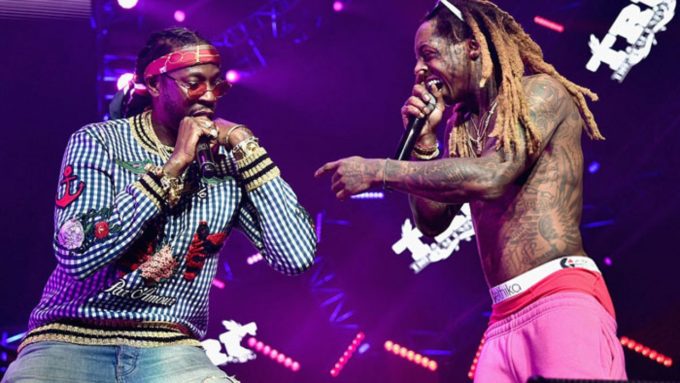 Rick Ross and 2 Chainz went head to head in a VERZUZ battle tonight which was aired on Instagram Live and Apple TV.

The two veteran acts from the South entertained the audience with their hits, standout verses and some antics but new music was offered as well. While Ross debuted his ‘Pinned to The Cross‘ song with Finn Matthews, Chainz played a new track with Lil Wayne called ‘Money Maker’.

Adopting a good promo strategy, Tity Boi has now unveiled the official version of the bouncy song on all streaming platforms. Back in March, he revealed that he will be putting out part 2 of the joint album with Lil Wayne, Collegrove later this year so we’re assuming ‘Money Maker’ is lifted from that project. Listen to ‘Money Maker’ below.