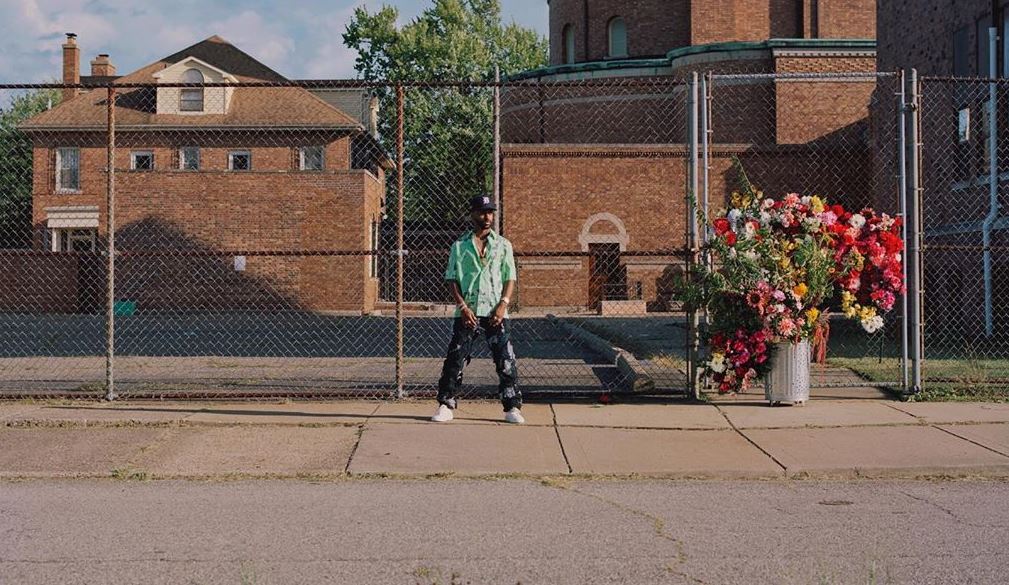 On Sunday, Big Sean teased that his new album Detroit 2 was done and currently being mixed which was a god development for the fans who have been waiting for the project since forever.

Less than a day later, the acclaimed emcee ha a major update for us: Detroit 2 arrives September 4th via G.O.O.D. Music/Def Jam. Sean also unveiled the official artwork for his 5th album, done by regular collaborator Mike Carson. Check it out below.

In anticipation for the album’s release, the Detroit artist has unveiled some merch themed after the album which you can grab here. Last month, we heard two new songs from him: ‘Lithuania’ and ‘Zen’ featuring Travis Scott which the latter debuted on his Apple Music show. It’s not yet confirmed if they will appear on Detroit 2.