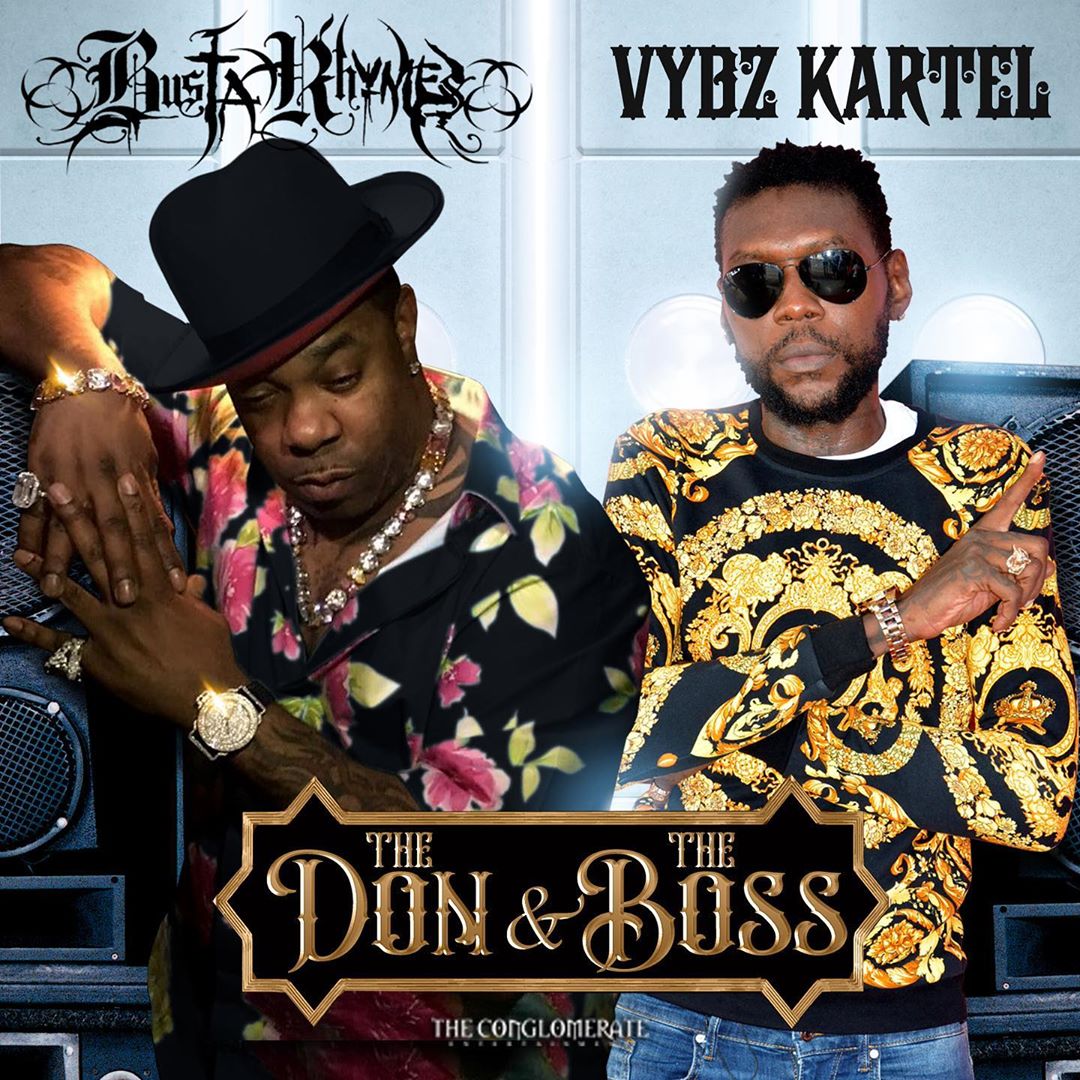 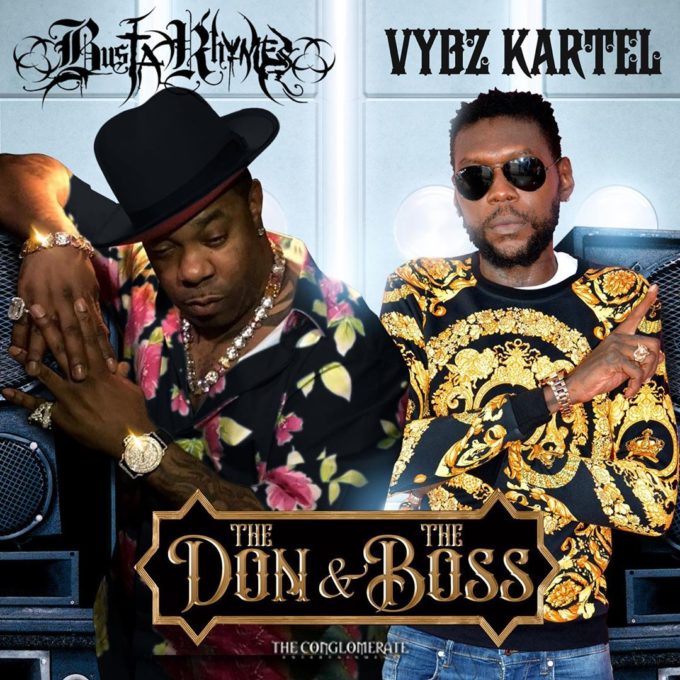 Busta Rhymes hasn’t put out an album since 2012, which feels as though it was an eternity ago in Hip-Hop culture. He’s been working on his current project Extinction Level Event 2: The Wrath of God for a long while. In our interview with him in 2018, he said it’d be out that year but it has had no updates since and that was the last time we heard any new music from him.

The other day, Busta announced his return and teased the album with a trailer from Chris Rock and tonight, we get the first official offering from it. The brand new single is called ‘The Don & The Boss’ and features the legend Vybz Kartel. The two artists have had a close relationship for several years. Busta even visited Vybz at the Tower Street Prison in Jamaica while he was incarcerated for the murder of his associate Clive “Lizard” Williams.

The two previously worked on the song and video ‘Girlfriend‘ back in 2017. You can check out the new single ‘The Don & The Boss’ below.