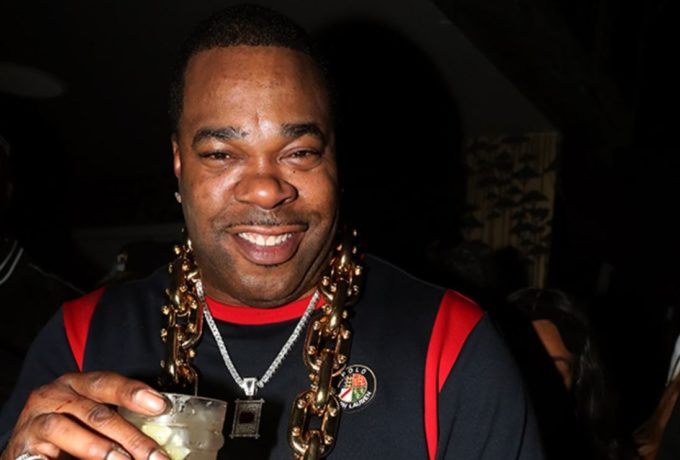 Busta Rhymes has been working on his new album ELE 2 for a very long time — he originally announced it back in 2014. But since then, despite several teases and singles in between, no concrete release has happened.

Today, the veteran rapper has launched the campaign for the album officially by enlisting comedian Chris Rock for the trailer. After some funny vocals from Chris, the trailer mentions that Extinction Level Event 2: The Wrath of God is “coming soon.” There is no release date yet for the sequel to his original set from 1998 released on Elektra Records.

Even back in 2018, Busta told HHNM that his album was done. “Now that the album is done, I’m in a space where I don’t want to do nothing conventional anymore. So there’s so many things that I’m putting together to surround the album when it’s time to roll it out, campaign-wise,” he said about the album’s progress. “I’m just trying to create new groundbreaking moments that will allow the way albums are released again to be exciting in the way that they used to be.”

In the past year or so, Busta has been seen in the studio cooking up with folks like Dr. Dre, Benny The Butcher and more. In February, he previewed a new song produced by Dre — watch the clip below.

Oh shit!!!👀👀👀👀 Back in the Kitchen wit the good @drdre Adding the finishing touches. 😳😳😳😳😳😳😳 Reflection captured by @focus3dots

In June, an unreleased collaboration between Drake and Busta Rhymes called ‘Stay Down’ leaked online which prompted Swizz Beatz to take shots at Drizzy for some reason. He later apologized.