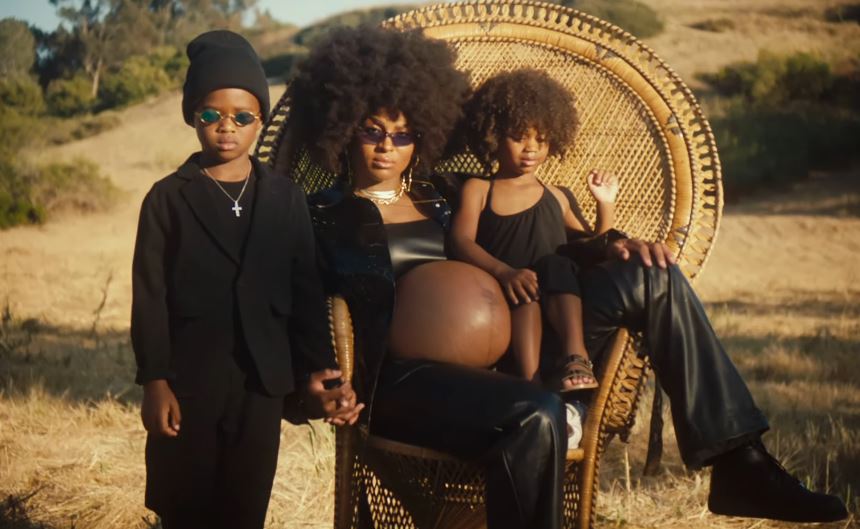 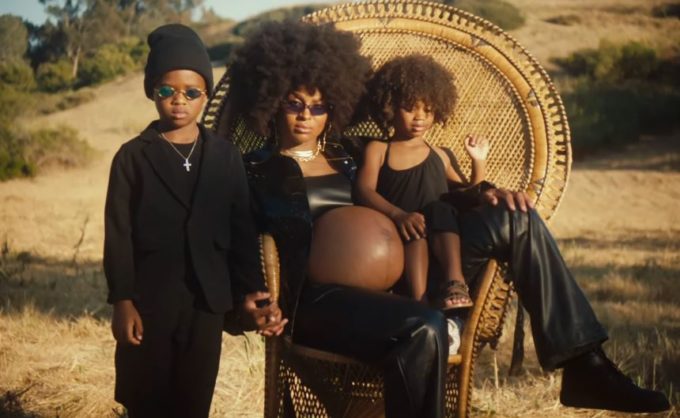 Ciara and husband Russell Wilson welcomed their baby boy Win in late June but just two days before delivery, the singer shot a video for her new song ‘Rooted’.

The song and video are out tonight. The “Beauty Marks” singer had announced the record a few days ago with a striking artwork which featured her showing off the big belly in company of her 6-year-old son, Future Zahir, and her 3-year-old daughter Sienna Princess. The high energy song features acclaimed singer-songwriter Ester Dean and encourages fans to keep rooting for black excellence.

CiCi could not resist performing some dance moves even with that much pressure on the body — it’s a great watch. Win is Ciara’s second child with the Seattle Seahawks quarterback. She gave birth to their first daughter, Sienna, in 2017 and has a 6-year-old son, Future, from her previous relationship with rapper Future.