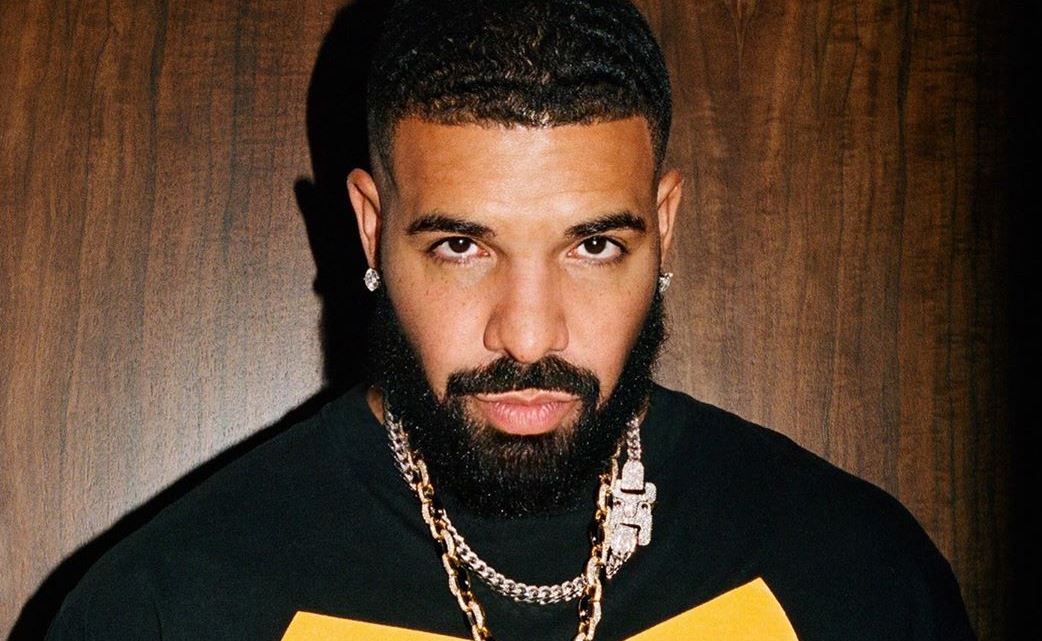 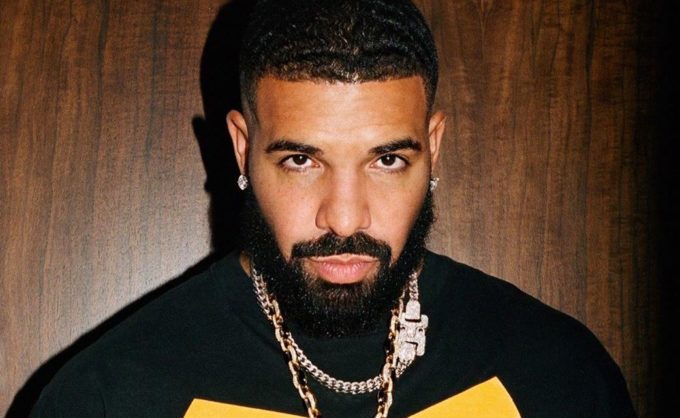 When he dropped Dark Lane Demo Tapes, Drake announced that he was going to be releasing his next official album in the summer. If that’s still the case, then the follow up to Scorpion is less than 6 weeks away.

But before that, more Drake music has made its way onto the internet through unknown means. After a few songs leaked together last month (one of which ended up being DJ Khaled’s single ‘GREECE‘), today a track called ‘Intoxicated’ surfaces online. This one doesn’t sound finished at the moment but you can tell it has a lot of potential.

Check it out below. There are some fans claiming that it is meant to have Chris Brown featured on it but we can’t confirm that.