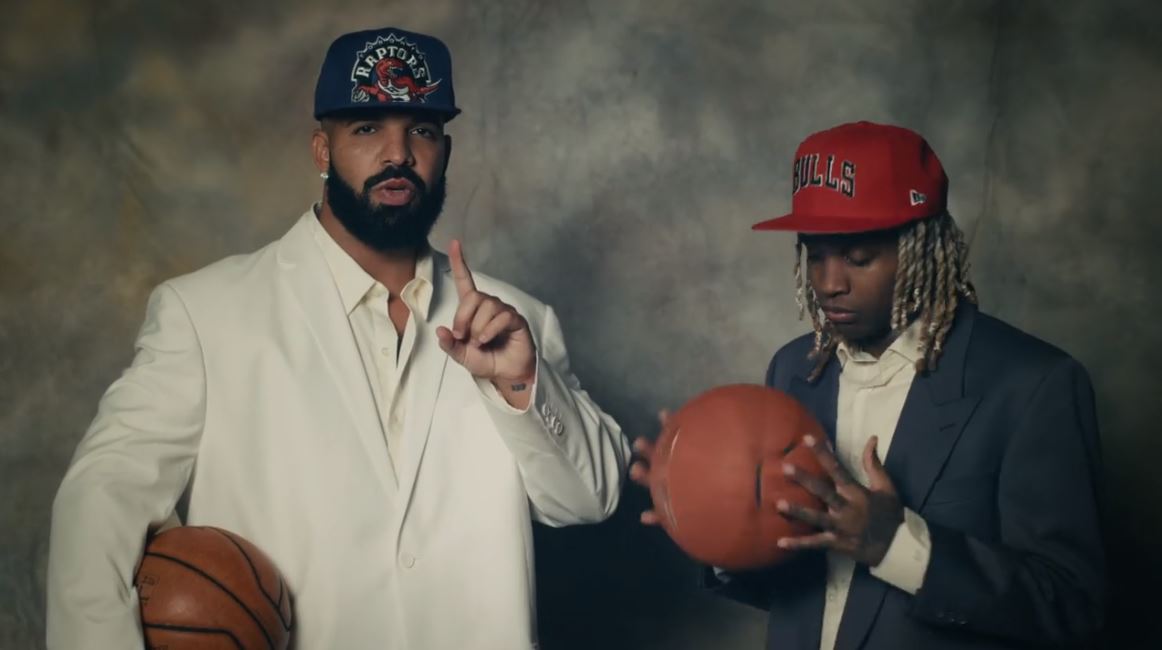 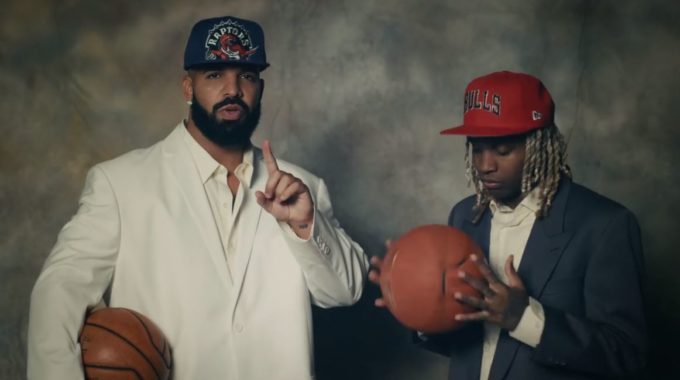 Last night when Drake posted a mysterious video with the caption “TMRW MIDNIGHT”, fans assumed it would be the video for his and DJ Khaled’s song ‘GREECE‘ which many feel is a contender for the song of the summer right now, along with their other collaboration, ‘POPSTAR‘.

But when producers Cardo and G-RY posted the same video, it seemed like we were getting some new music.

Tonight, Drake drops what seems to be the first single from his new album which is still untitled. It’s called ‘Laugh Now Cry Later’ and marks the rapper’s first collaboration with Chicago’s Lil Durk, somewhat of an unorthodox and surprising pairing. It’s produced by Cardo, Yung Exclusive, Gry and Roget Chahayed. The first two names were also behind Drizzy’s massive 2018 hit, ‘God’s Plan’.

The video sees cameos from Kevin Durant, Marshawn Lynch, Odell Beckham Jr. and more — watch it below or hear the the catchy record on your favorite service. It’s directed by Dave Meyers and shot at the Nike World Headquarters. If the plan for the LP is still to drop it in the summer, it should be here in the next month and a half.

UPDATE: Drake has revealed that his next album is called Certified Lover Boy.