Drake Pays Homage to Lil Wayne: “most selfless artist ever” 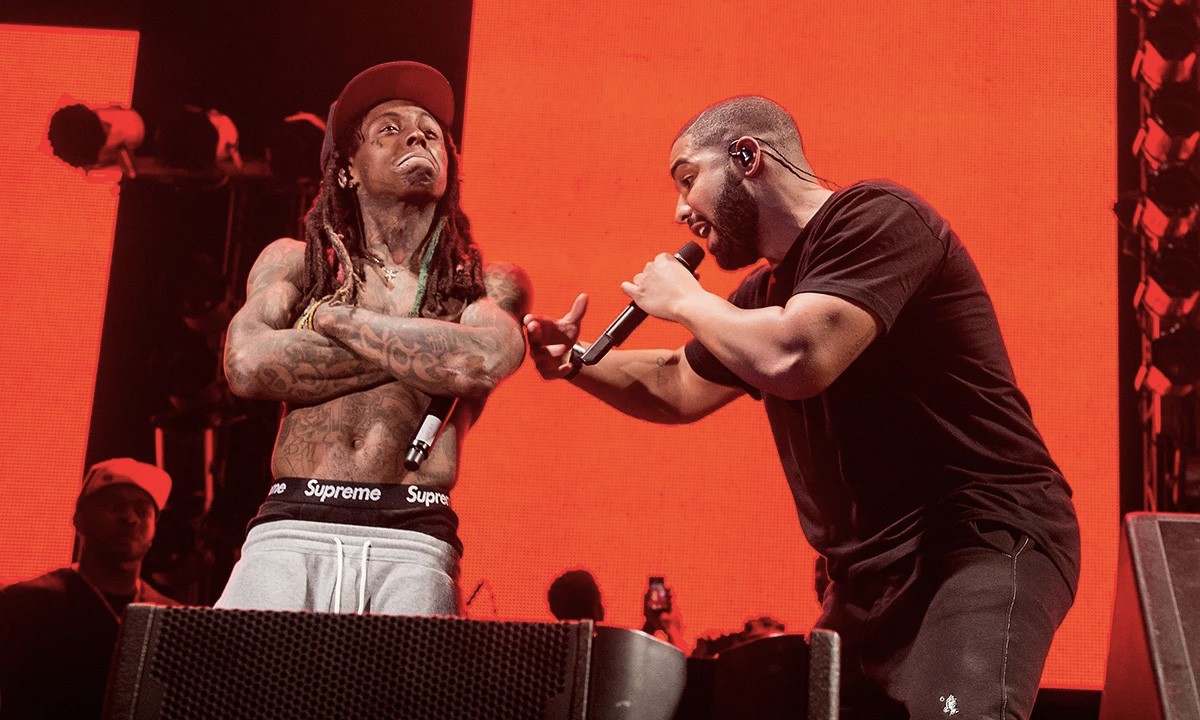 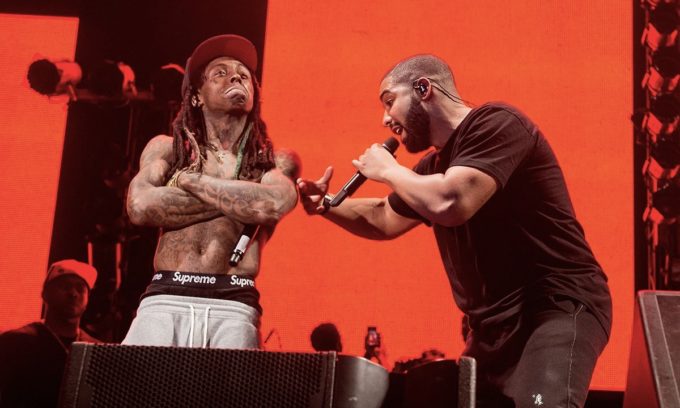 We all know how Wayne gave a shot to the Toronto artist by signing him to his Young Money label and promoting him wherever possible. With Nicki Minaj added to the roster, Weezy became the mentor and label head to two of the biggest artists of the 2010s decade. Although Drizzy has always shown big love to Weezy, he made sure he did it publicly one more time.

Drake left a comment on Elliott Wilson’s Instagram post of a video clip taken from Wayne’s interview with the veteran journalist. In the footage, Wayne talks about his meeting with Drake when he was still unsigned, calling the Canadian artist picking Wayne’s label to sign with an “honor.” In the comment, Drake calls Lil Wayne the “most selfless artist ever” and a “goat” aka greatest of all time.

“This man believed in me after so many never called again or just didn’t see it to begin with…most selfless artist ever,” Drake said. “Never held any of us back always pushed us forward every single night in people faces 20k packed into an arena and he had a whole set of his show dedicated to introducing us FOR YEARS…all praise and credit due to the 🐐” he continued.