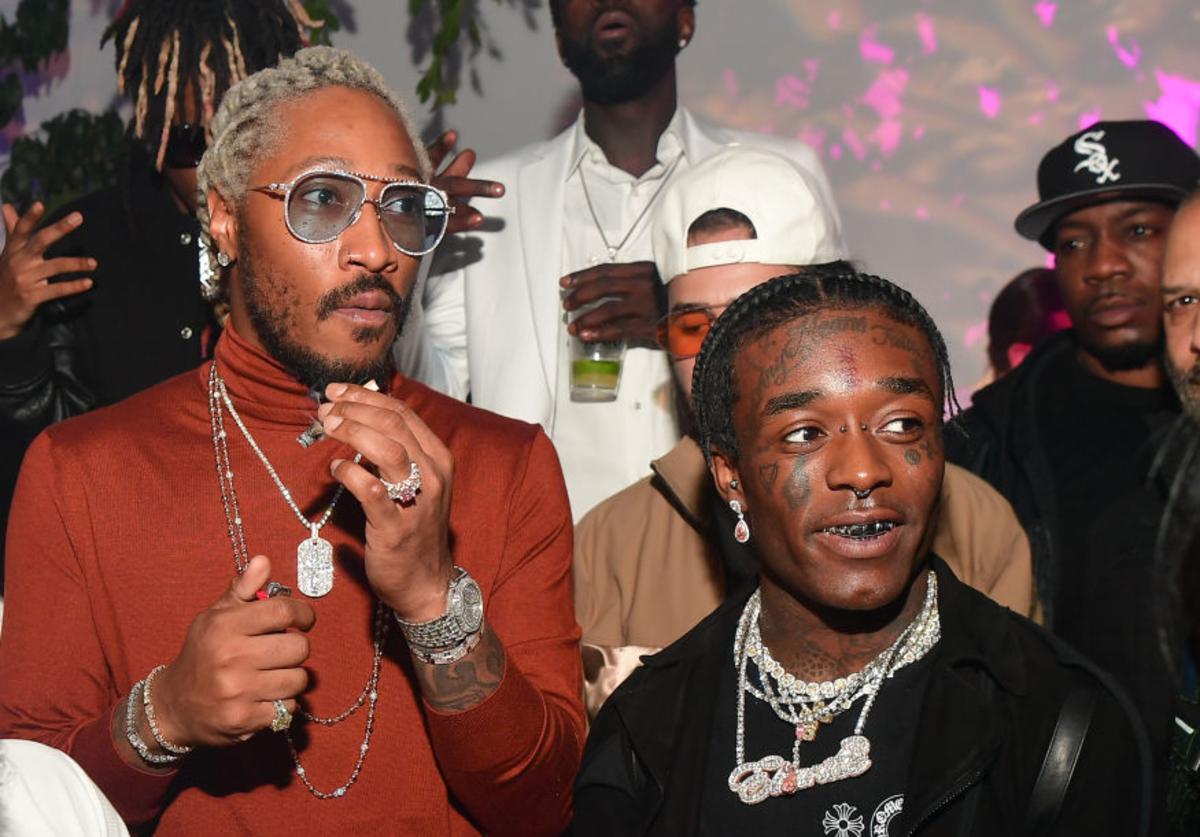 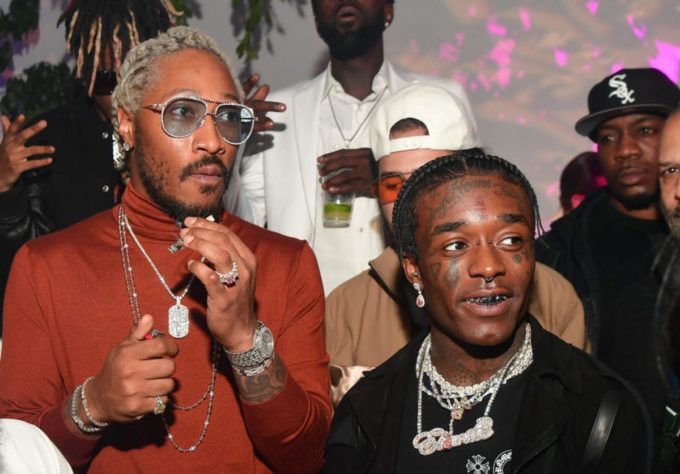 Not too long ago, some footage surfaced online of Future and Lil Uzi vert seemingly shooting a music video.

And while it could have been for their recent ‘All Bad‘ collaboration off of High Off Life, Uzi’s label Generation Now seemed to confirm that there was a full project in the works from the pair in an Instagram comment they later deleted. Of course, these things spark all kinds of speculation but it’s also hard to tell sometimes.

Nothing is confirmed as of now, but Pluto and Baby Pluto might be droppin’ a tape for Uzi’s birthday this Friday 👀👀

This IG comment was posted and deleted from Uzi’s label pic.twitter.com/yp1T8zxYln

Last night, fans expected Pluto and Baby Pluto to put out new music but nothing came. But a few hours late, today the pair team up to release their new singles ‘Patek’ and ‘Over Your Head’. You can stream them below.