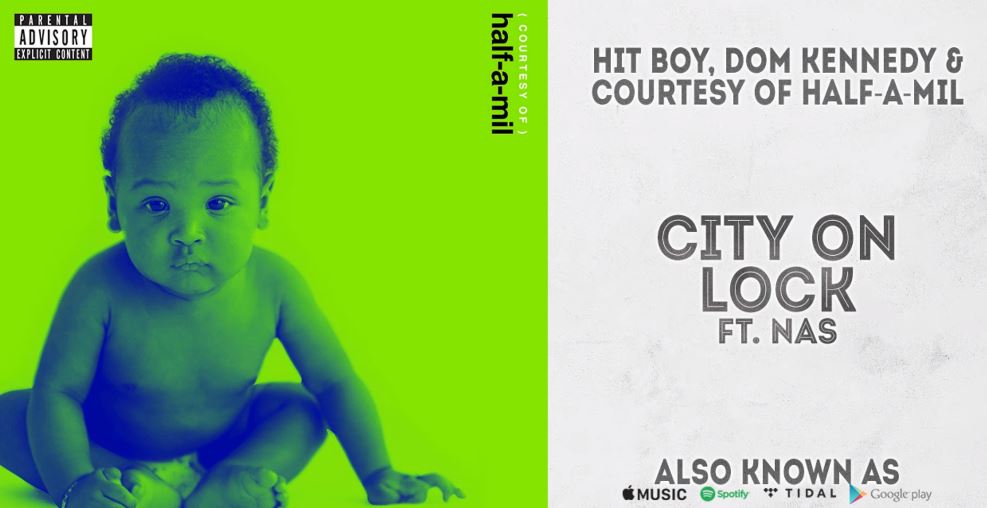 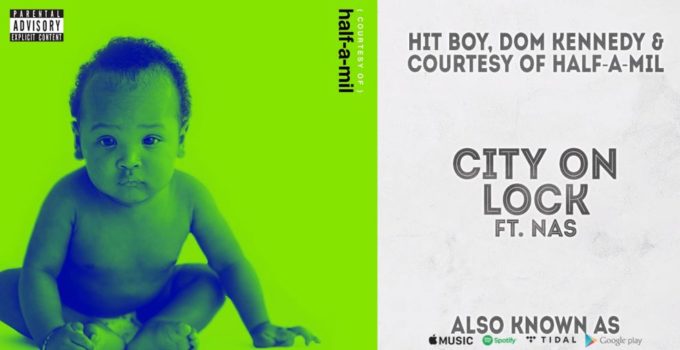 The duo have been working together for many years — they dropped their joint album in 2017, Courtesy of Half-A-Mil to critical acclaim. The 11-track effort that released on Friday has Nas joining the duo on the stand-out track ‘City On Lock’. The New York legend doesn’t deliver a guest verse but does his thing on the hook. Listen below.

Check out the complete tracklist for the album below, which also features guest appearances from 03 Greedo and 24hrs.