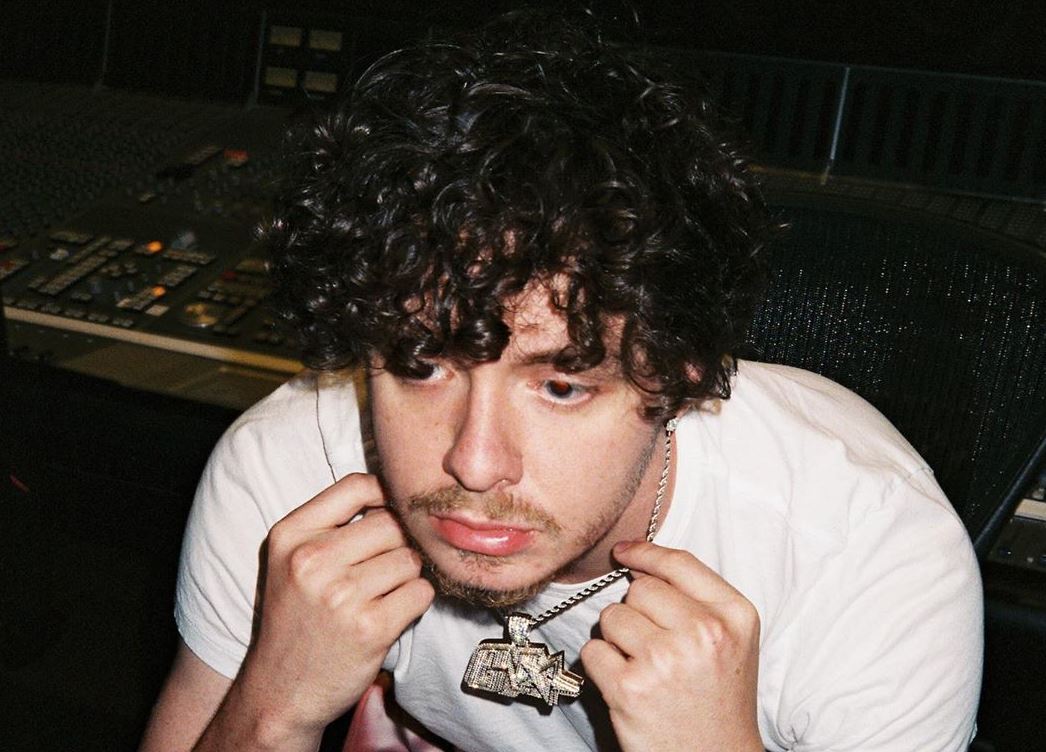 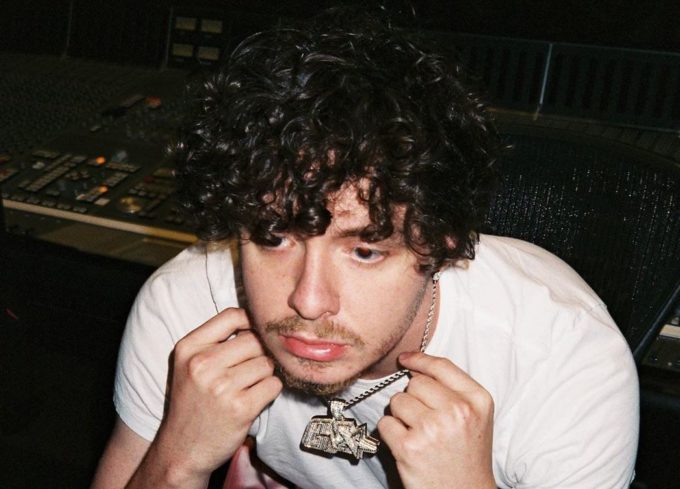 Jack Harlow is riding high on the success of his single ‘WHATS POPPIN‘ which is staying inside of top 5 of Billboard Hot 100 for past several weeks. It also hit the number 1 spot of Urban radio last week.

The Louisville, Kentucky rapper recently earned a spot on the XXL Freshman Class cover alongside some of the other young artists who have been shining in the past year or so. Tonight, the Generation Now/Atlantic Records signed artist drops a new song called ‘Automatic’ to hold fans until his new era. Stream it below.