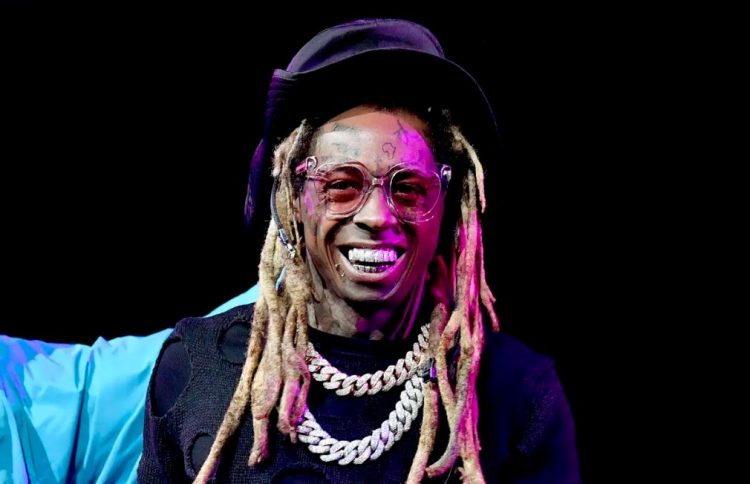 Appearances by Lil Wayne on ESPN haven’t been a rare occurrence over the years. The rapper is a huge sports fan and even almost had his own sports show with Nelly at one point years back. But the last time he was on ESPN was extra special for fans.

That’s because the rapper officially announced that he was working on Tha Carter VI and No Ceilings 3. The latter of those announcements probably got more fans excited too. Even if the second instalment in the series didn’t live up to expectations, many believe that the first is a classic. If you’re one of those people, then here’s some great news for you.

Earlier today ASAP Ferg released his new single ‘No Ceilings‘ with Wayne, but that’s not the only ‘No Ceilings’ you can stream now. A version of the rapper’s 2009 mixtape is now available on Spotify and Apple Music. Unfortunately it doesn’t have all of the songs that the original does, but on the end is the new version of ‘Kobe Bryant’ that Wayne performed at the BET Awards a few months back. There’s also new artwork, which you can check out below along with the streams. 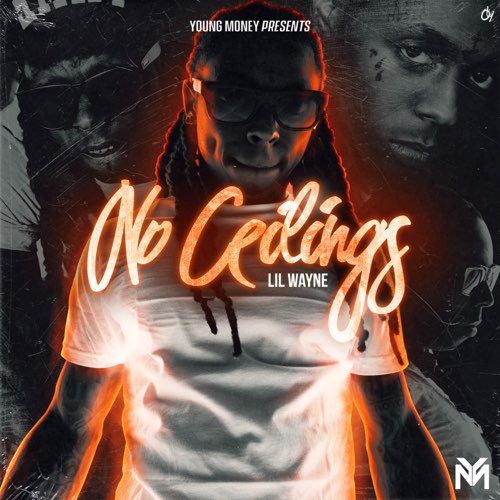