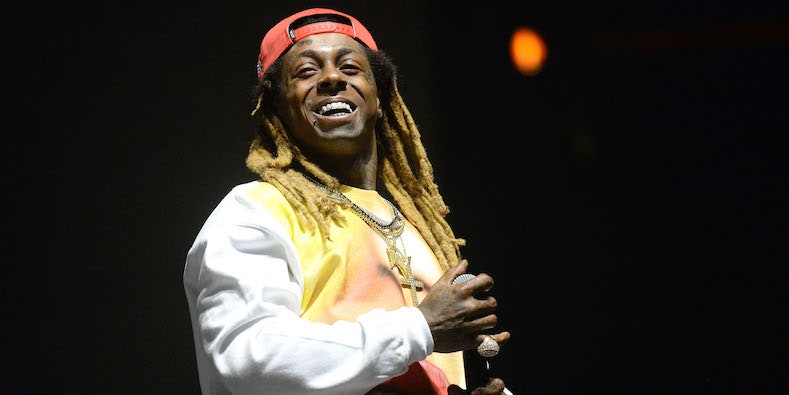 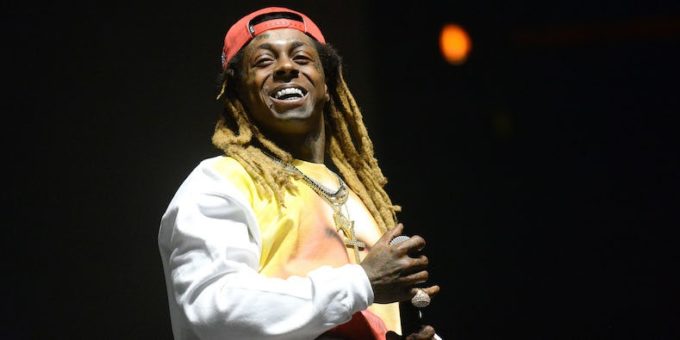 Lil Wayne has plenty of new music on the way so if you’re a fan, there’s a lot in store for you.

Last month during an interview, Weeezy teased that his next album Tha Carter VI is coming. “My favorite Carter album is the next one,” he said while answering a question. But today, the Young Money has made things official by announcing that the sixth installment of his highly successful album series is arriving soon indeed.

BREAKING: Lil Wayne just announced on ESPN that Tha Carter 6, as well as No Ceilings 3, are coming soon

This adds on to the Collegrove 2 collab album with 2 Chainz that is already expected to drop this year pic.twitter.com/m20gJukiFx

But interestingly, Wayne told the host on ESPN that before Tha Carter VI, he will be dropping his next project No Ceilings 3. “Carter VI coming soon but I got No Ceilings coming first. No Ceilings 3,” he said. Watch the clip above. The second installment of No Ceilings came out in 2015.

Wayne released Tha Carter V in September, 2018 and then followed it up with Funeral in January this year. He also put out a deluxe version of Funeral with 8 new songs in May. His joint project with 2 Chainz, Collegrove 2, is also expected to be out this year.