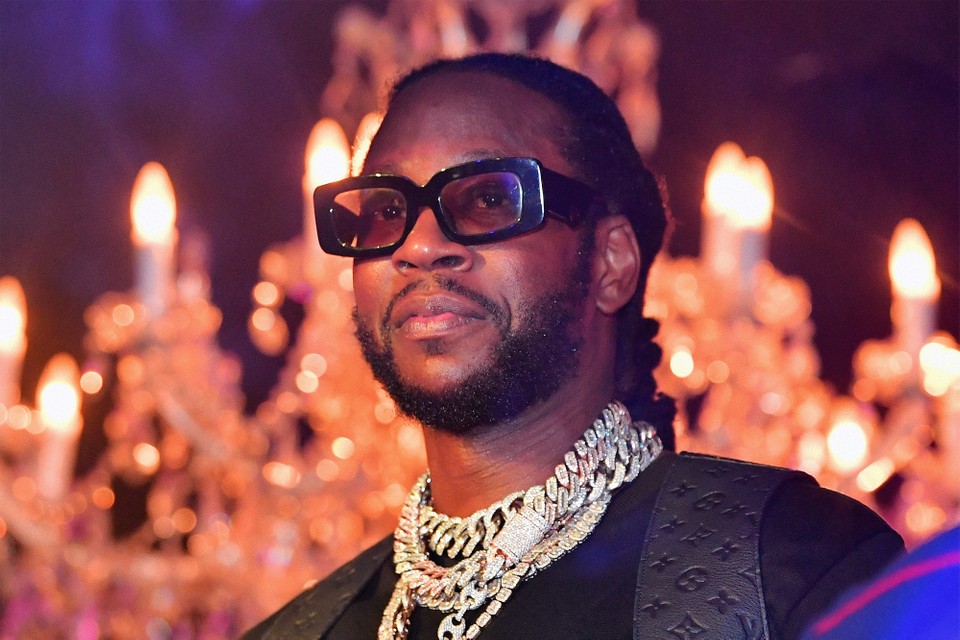 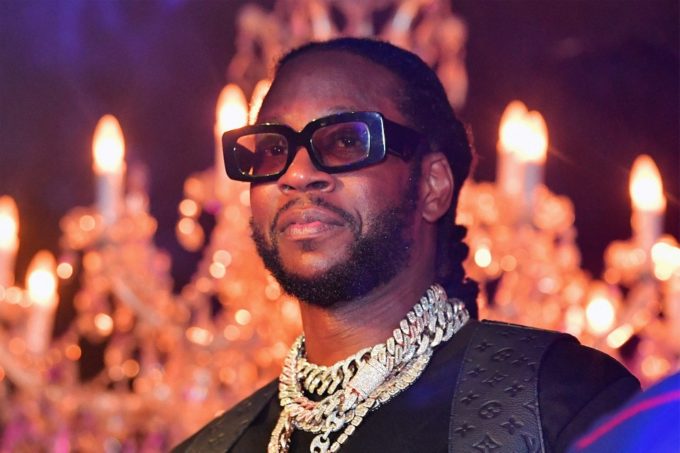 2 Chainz had a big night on Thursday when he went against Rick Ross in a VERZUZ battle (watch the full replay here). No matter who wins or loses, taking part in Swizz Beatz and Timbaland’s series always helps your buzz.

So it was no surprise that 2 Chainz first previewed his new single ‘Money Maker‘ featuring Lil Wayne during the live stream and then released the studio version on streaming services at midnight. The single, which is lifted off his forthcoming new album, pays homage to Historically Black Colleges and Universities and samples Louisiana HBCU Southern University’s world-renowned marching band, Human Jukebox.

Fresh off the #VERZUZ battle with Rick Ross, #2Chainz told The Breakfast Club that his upcoming new album is titled “So Help Me God”

In an interview with The Breakfast Club this morning, Tity Boi reveals that his upcoming 6th studio album is titled So Help Me God. This is interesting because that was once the original title of Kanye’s 7th album back in 2016 before he changed it to The Life of Pablo. Watch the relevant clip above.

2 Chainz also said that he’s trying to release two albums this year: So Help Me God and the previously announced Collegrove 2 with Lil Wayne. You can watch the full interview below.