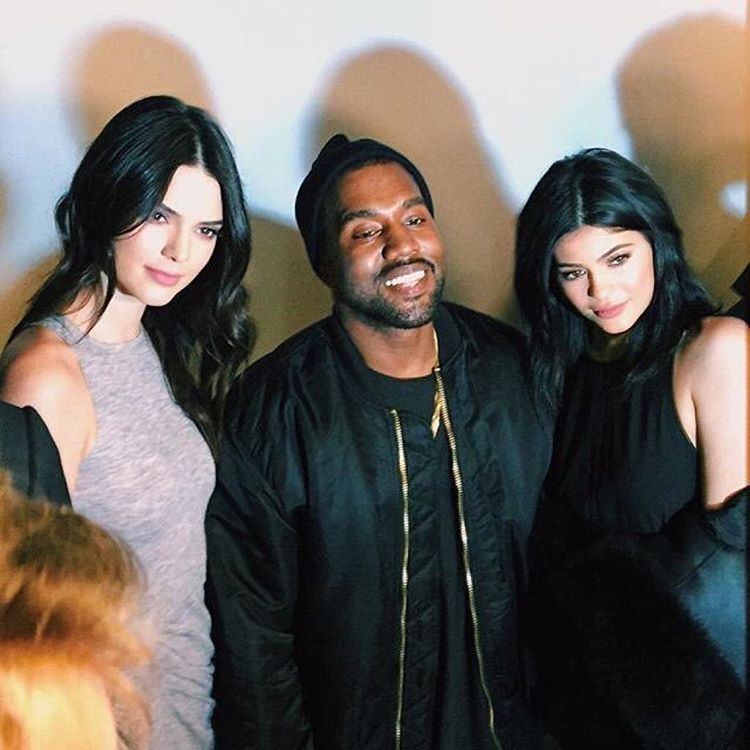 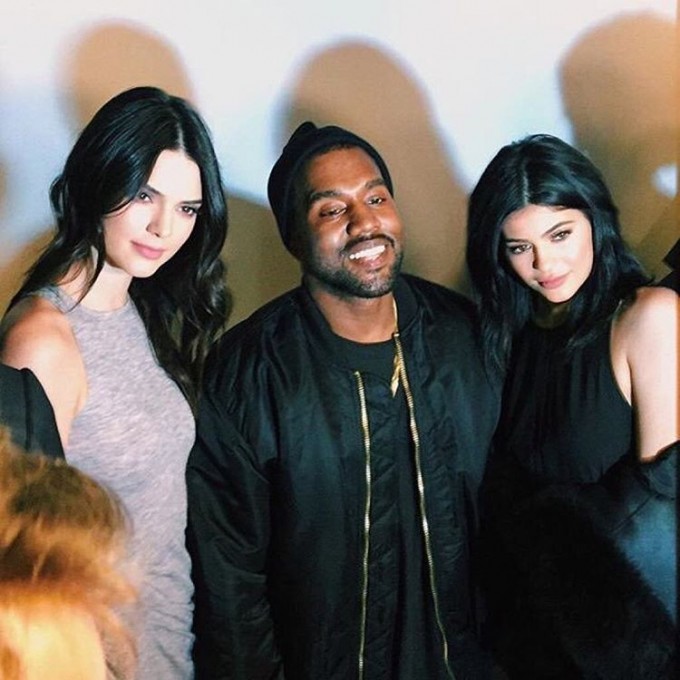 Kanye West has kept his fans guessing about the title of his upcoming new album. He went from So Help Me God to Waves and then announced on Big Boy’s show on Power 106 that the album was actually untitled at that point (he basically trolled all of us).

But last night, Kanye went on Twitter to announce the new and now official title of the album is T.L.O.P.

Soon after, he told fans that whoever can guess the full form will win free tickets to his Yeezy 3 season show as well as a pair of Yeezys. Don’t ask us how he will choose the winners.

Kanye will premiere the new album live at the Madison Square Garden on February 11th along with his Yeezy season 3 showcase, the tickets to which have already been sold out. It will also be broadcast across the world at select theaters.