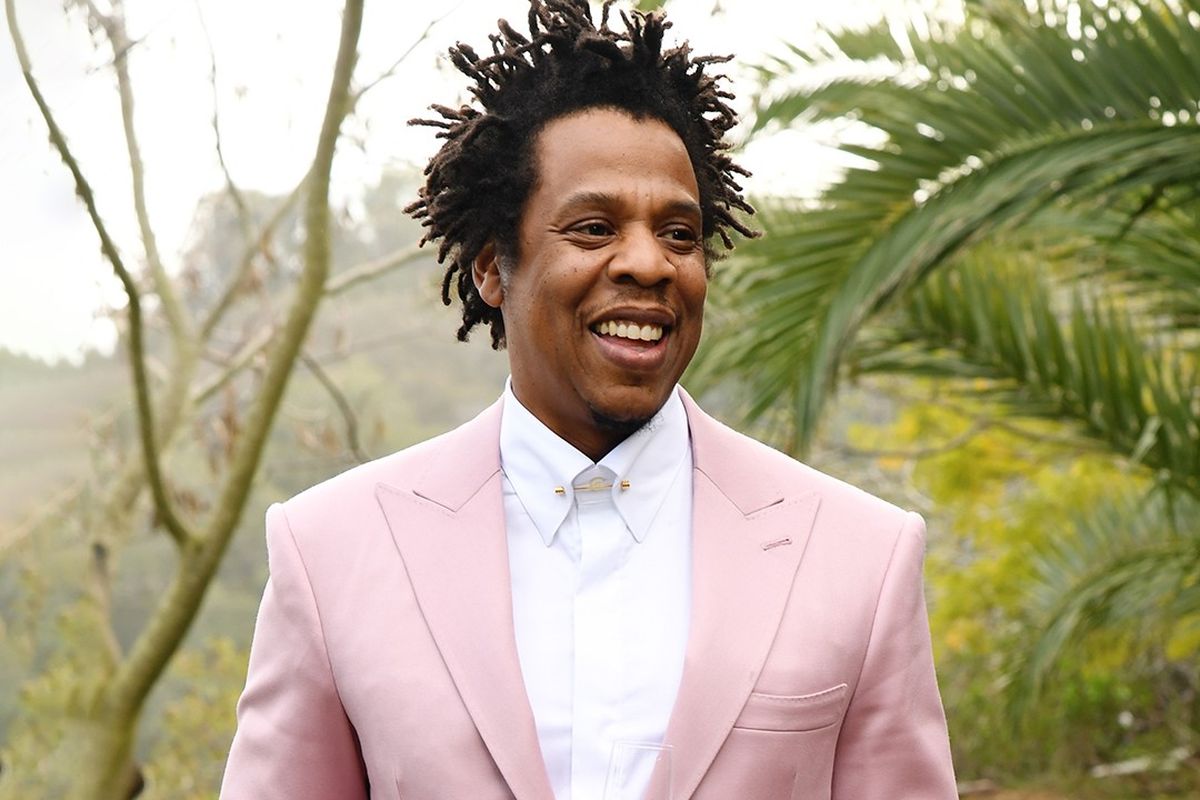 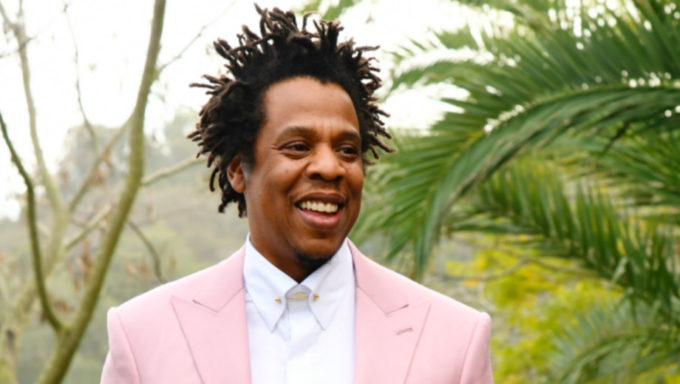 Jay-Z continues to make moves and expand his empire.

It has been announced today that his company Roc Nation is partnering with Brooklyn’s Long Island University to launch the ‘Roc Nation School of Music, Sports & Entertainment’.

The Roc Nation School of Music, Sports & Entertainment will offer undergraduate degrees in music; music technology, entrepreneurship & production; and sports management. It will begin accepting applicants for the Fall 2021 semester this fall — here’s the link.

Roc Nation CEO Desiree Perez said on the partnership: “Pursuing higher education is an investment in one’s future. This partnership, envisioned alongside LIU President Dr. Cline, is a true investment in our community and young people in Brooklyn, in New York City and beyond. We’re excited that the Roc Nation School of Music, Sports & Entertainment will provide unique insight, knowledge and experiences for students and introduce the world to the next generation of unmatched talent.”

“Our proximity in and around New York City’s epicenter of music and sports clearly positions us to offer unparalleled experiential learning and access to professional opportunities that will launch students to success,” said LIU President Dr. Kimberly Cline. “We look forward to joining with Roc Nation to offer an unprecedented educational resource that opens up the entertainment and sports world to a new and eager generation.”