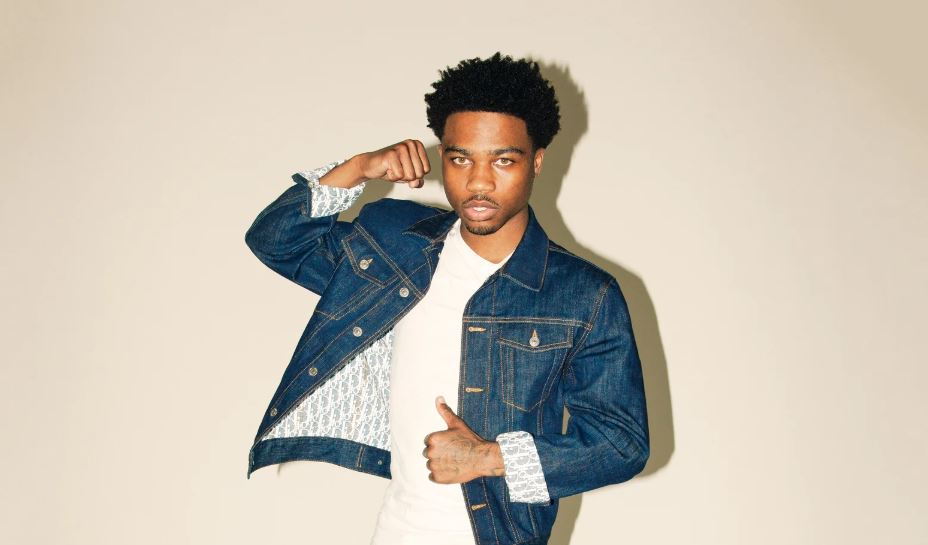 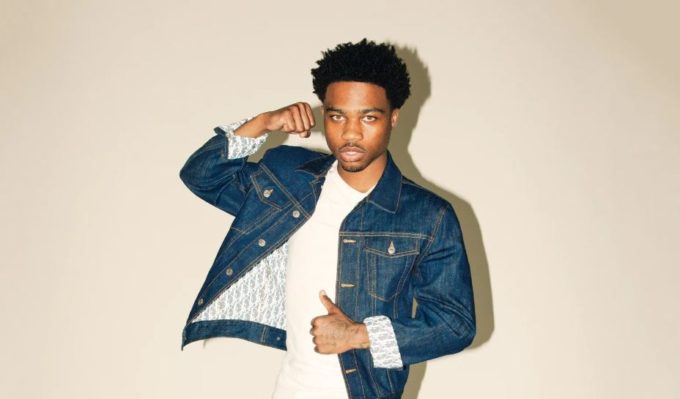 From spending eleven weeks on top of the Billboard Hot 100 chart with his single ‘The Box’ to dominating yet again with ‘ROCKSTAR‘ alongside DaBaby, Roddy Ricch has had a tremendous year so far.

The talented singer-rapper has done a new interview with GQ where he talks about his plans moving forward and how his life has been in quarantine. Roddy says the new situation hasn’t changed his music making method by much. “Honestly, nah. Maybe I make a little less music but I feel like for me right now less is more,” he says about his music mood. “Because then when I step in the booth I’ll say some crazy shit. I could work for two or three days and make fifty songs. And then I’ll step away for like a week. Less is more. Spending more time figuring out how I feel and figuring out different things around me.” 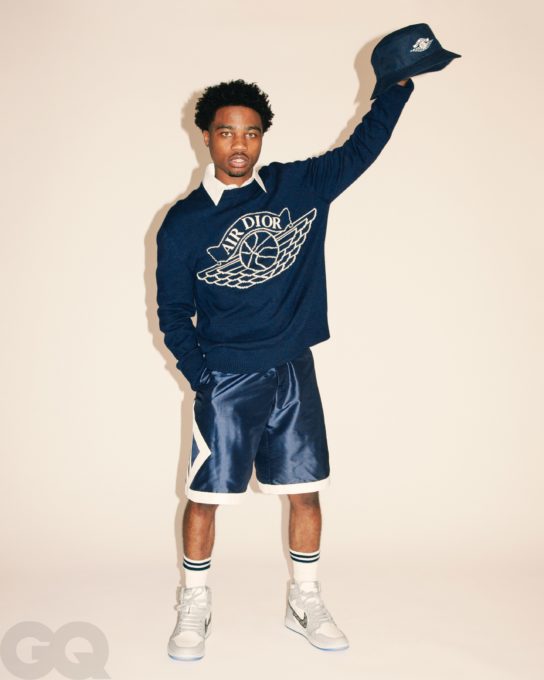 When asked whether he is planning to release a new album soon, he said he can but he won’t. “Could I drop a new album right now? Yes. Will I? No,” he commented. He then added that he wants to make his next album a masterpiece with a concept. “It’s really not about it being ready or not ready. It’s more about the timing. I really just drop when I feel like it. The next album is going to be a full blown masterpiece. A real idea. A real body of work.” 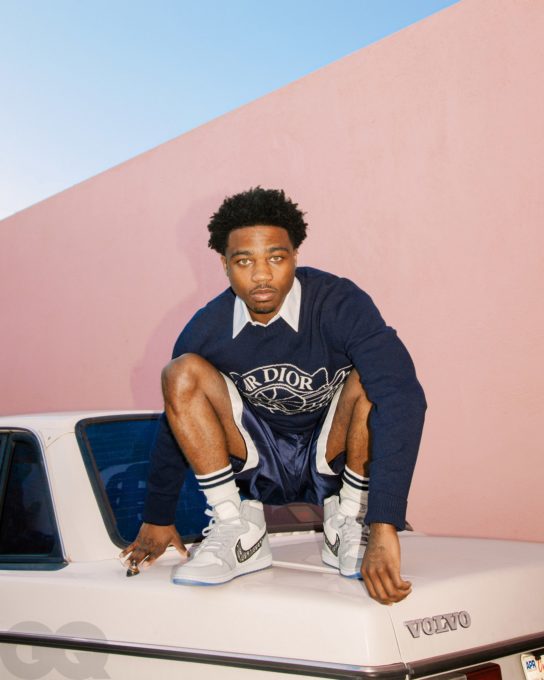 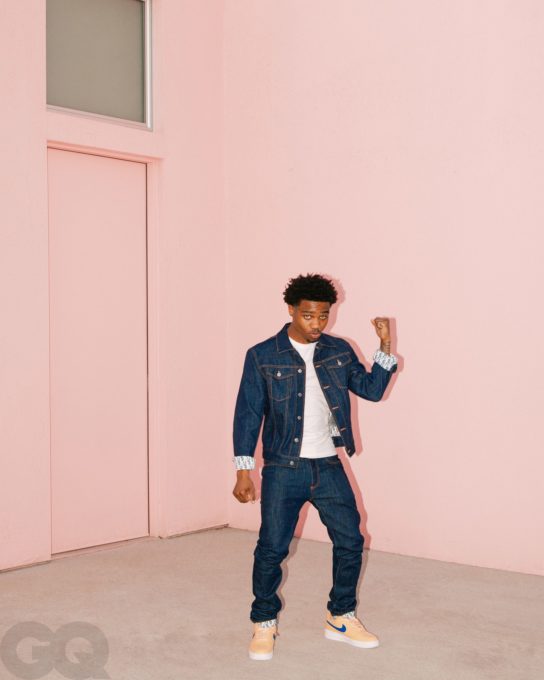 The Compton native said that 50 Cent produced TV show ‘For Life’ is his favorite thing to watch right now. “I’ve been watching this one TV show called For Life. 50 Cent produced it. It’s about this dude who went to prison and basically was innocent so now he’s trying to find his way back to his family by representing himself. Shit is crazy.” He collaborated with 50 on Pop Smoke’s hit single ‘The Woo‘.