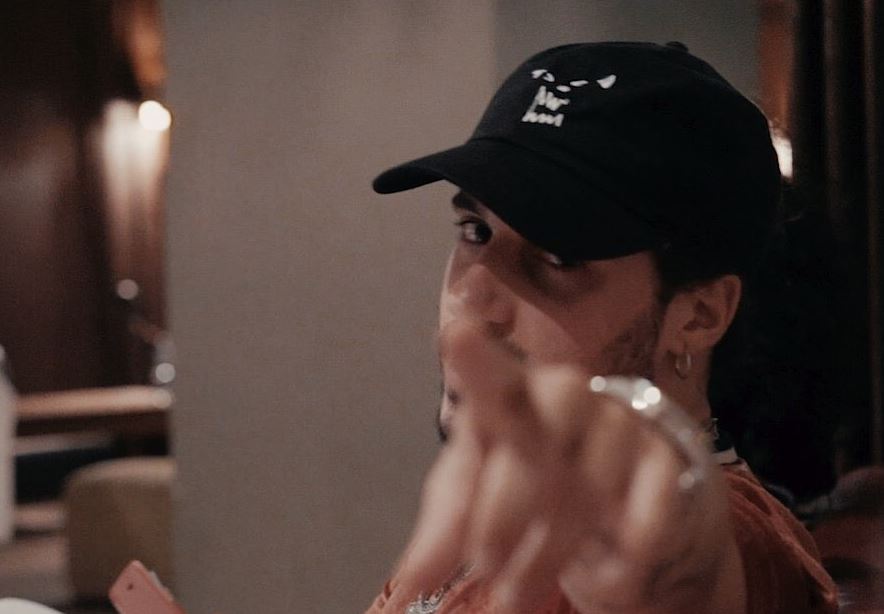 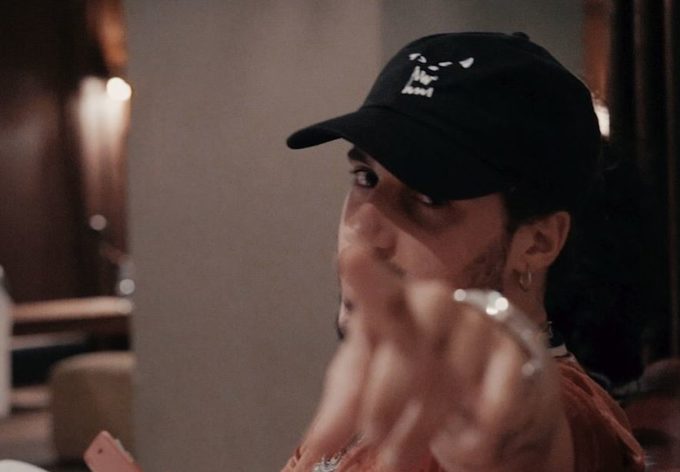 New music from Russ keeps coming and his fans are ecstatic of course.

Last week, he borrowed some elements from Jazz for his introspective song ‘Why‘ which came with a music video shot at a bar. A video clip uploaded by Russ on his Twitter received over a million plays. The Atlanta resident is back today with another new song ‘Throne Talks’ where you get some celebratory/motivational bars and a catchy hook from him.

This was a song Russ has previewed in the past and fans had been asking him to drop it. Well, here you go.