Twitter Confirms Talib Kweli Has Been Suspended For Harassment 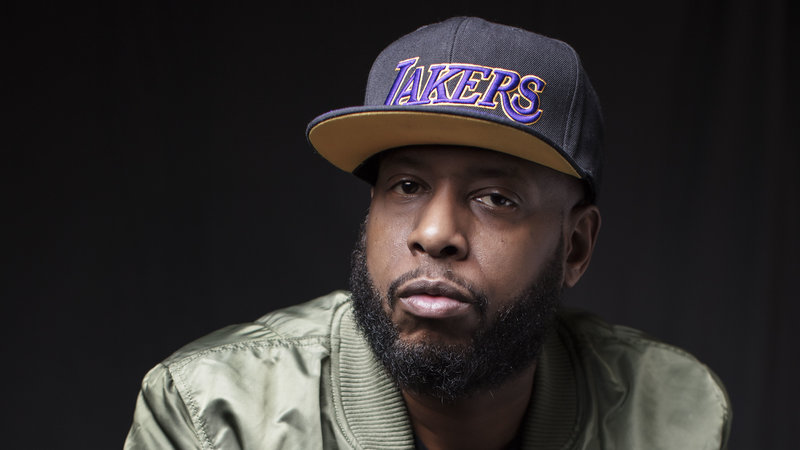 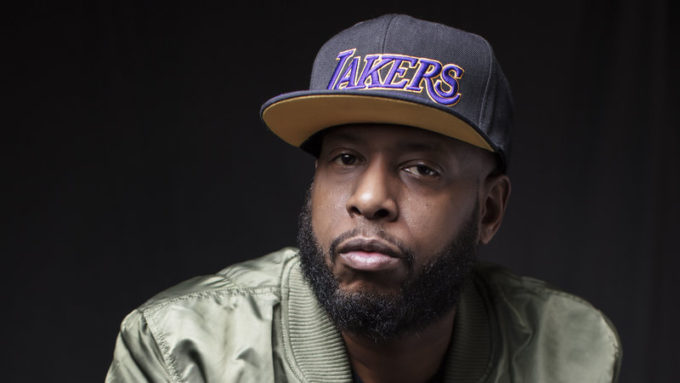 Twitter has confirmed that Talib Kweli has been “permanently suspended” from the platform after “repeated violations” of the site’s rules.

A representative from Twitter told Jezebel that he was permanently suspended on July 23 for repeated violations of Twitter rules. Read their full statement below:

It all began when a Twitter user asked their followers to name rappers who married Black women besides Snoop Dogg. When another user (and former Hip-Hop blogger) Nigel provided a list of the Black rappers who are married to Black women, Talib’s name was included in that list.

That’s when user @MoneyyMaya pointed out that most of the women on the list were light-skinned. “Literally almost all of them are married to light skinned women but that’s a conversation for another day,” she said. Talib somehow caught the tweet, although he wasn’t tagged, saying, “If you cared about my family you wouldn’t be tagging and harassing them. Every time y’all tag Eque y’all prove y’all are deplorable hateful anti-black anti-women monsters who are here for the clout chase.”

From that point onward, the veteran New York rapper continued to go back and forth with Maya A. Moody and other users for almost 10 days, despite several fans repeatedly asking him to stop harassing her. He would sometimes tweet about her for 12 hours in a day. Maya later wrote that fans of Talib threatened not only her on social media but also members of her family. She also explained her initial tweet about colorism:

“This tweet was made to address colorism and desirability politics within the Black community: specifically amongst Black entertainers,” she began. “This was not an attempt to invalidate the Blackness of light skinned people, but to bring awareness to the well known fact: that Black rappers, athletes and entertainers prefer to date and marry light skinned and non Black women.”

“Talib Kweli has been on a week-long harassment spree directed at me via Twitter and Instagram, which has led his followers threatening to murder my family and I for this tweet,” she continued.

Protect black women in more than just theory. I said what I said. Love you. ❤️ pic.twitter.com/4B0qN5k3mG

In an Instagram post on July 23, Talib Kweli announced he was leaving Twitter and focusing on Patreon, where had he recently announced plans to fund his next album, Cultural Currency.

He sent a statement to Jezebel about the suspension:

“I’ve never cyber harassed anyone in my life. I responded, on Twitter, to the lies that Maya posted about me. When you respond to someone who posts lies about you, that is not harassment.”