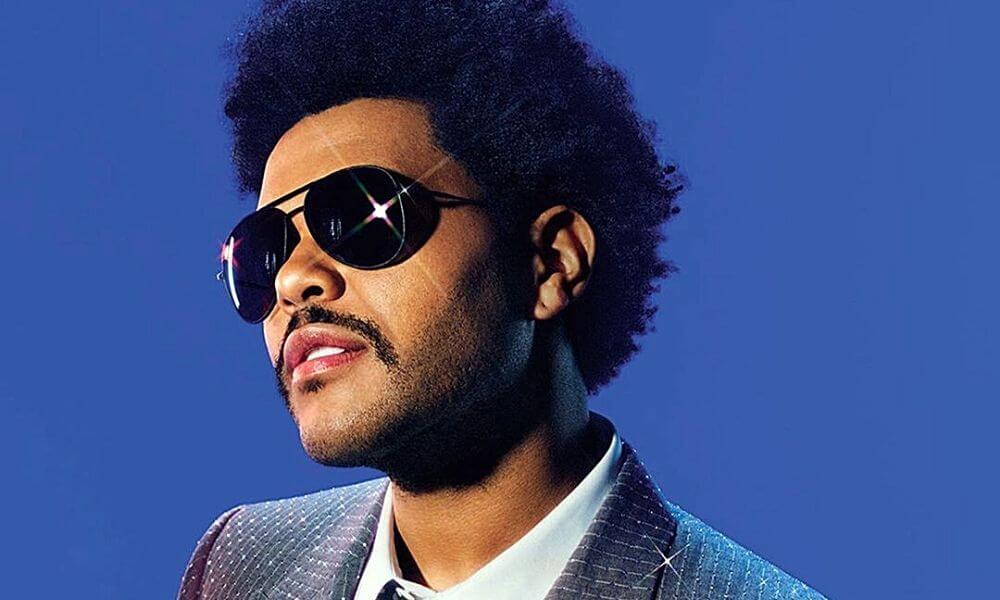 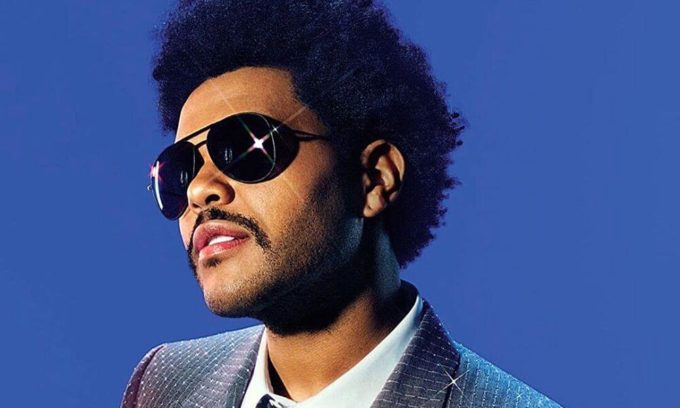 The Weeknd’s much awaited virtual event with Tik Tok took place on Friday night where the singer offered augmented reality and interactive livestream on the controversial platform.

The Weeknd’s label XO, along with Republic Records and WAVE, Scooter Braun’s virtual concert start-up, joined forces for “The Weeknd Experience” to give fans something unique to experience in a climate where actual shows are almost non-existent. Billed as the “first-ever in-app cross reality experience,” the show was about 15 minutes long and offered 3-D visuals and immersive interactive sets.

The singer played several cuts off his latest album After Hours and even his hit ‘Pray For Me,’ the collaboration with Kendrick Lamar off the Black Panther soundtrack. In addition, fans got treated to a brand new song from the superstar, the title of which was not revealed. Watch it below. On Friday, he also dropped a collaboration with Juice WRLD called ‘Smile‘ on all streaming platforms.

The Weeknd has put up some merch around the event, available on his website now, with all proceeds benefiting the Equal Justice Initiative.