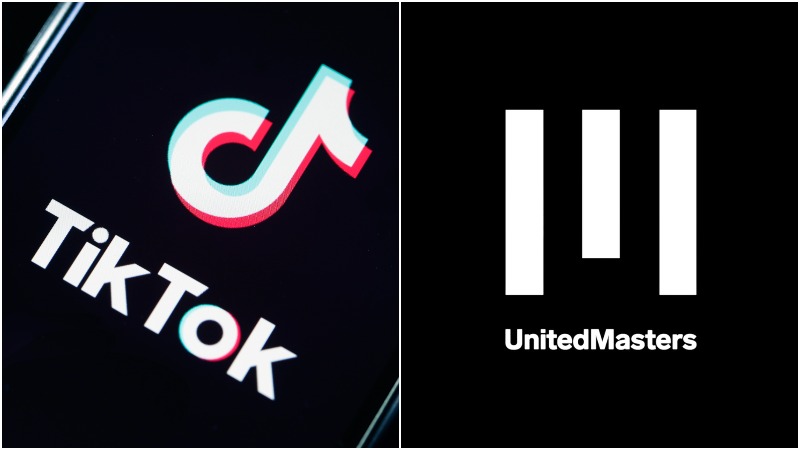 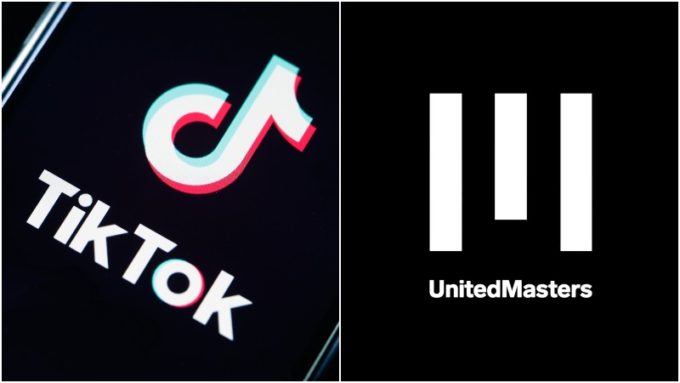 The future of TikTok in the United States is uncertain at the moment but that hasn’t kept the company from going ahead with a major announcement.

The controversial social media app has announced its first music distribution deal with UnitedMasters which will allow creators on the video sharing app to directly distribute their music to streaming services like Spotify, TIDAL, YouTube, SoundCloud and Apple Music.

The deal will allow users to create music, promote it on the Chinese app and then distribute it directly through UnitedMasters. NLE Choppa, Lil Tecca, Tobe Nwigwe, Lil XXEL, and many others have successfully used UnitedMasters to distribute their music worldwide. With the development, the company becomes the first music distribution platform to be integrated into TikTok.

TikTok notes that artists like Lil Nas X, Ambjaay, StaySolidRocky, Powfu, BENEE, Y2K, bbno$, and others have utilized their platform to push their music to millions of new listeners. UnitedMasters takes 10% share of revenue for music it distributes, allowing artists to retain their rights. They also have a subscription model where artists can pay a sum every month and keep 100% of revenue.

“TikTok artists who are creating music in their bedrooms today will be featured in the Billboard charts tomorrow,” said Ole Obermann, Global Head of Music at TikTok, in a statement. “Our mission is to help those artists achieve their creative potential and success. This partnership with UnitedMasters gives us a turn-key solution to help artists who are born on TikTok to reach their fans on every music service.”

“If you are a musical artist, TikTok is the best place for your music to go viral and UnitedMasters is the best place to sustain it while retaining full ownership of your work,” said Steve Stoute, CEO and Founder of UnitedMasters. “By combining the two, we create the platform for tomorrow’s stars who will be famous, fiercely independent and wealthy.”

TikTok’s parent company ByteDance is reportedly in talks to sell the North America, Australia and New Zealand operations of TikTok to Microsoft Corp.