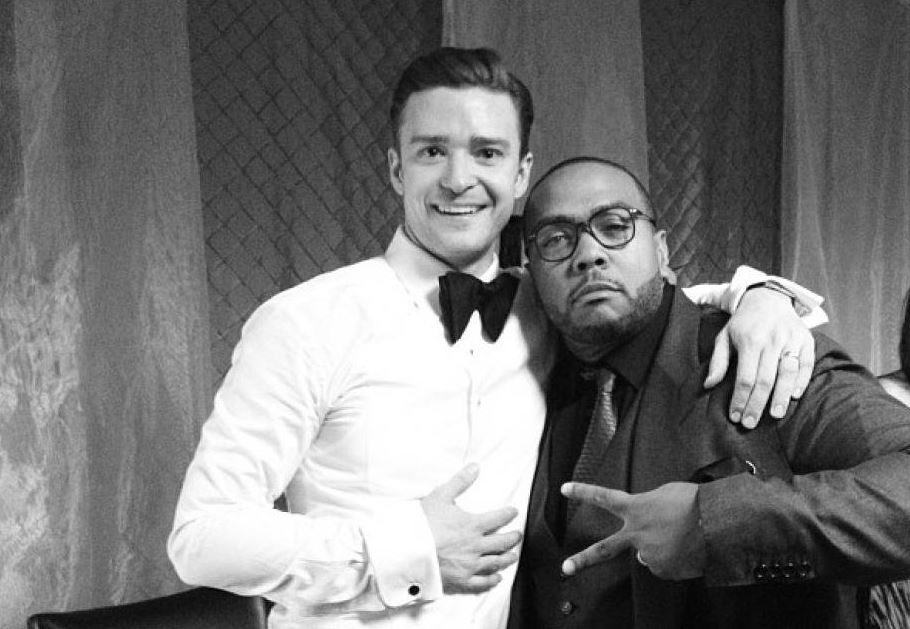 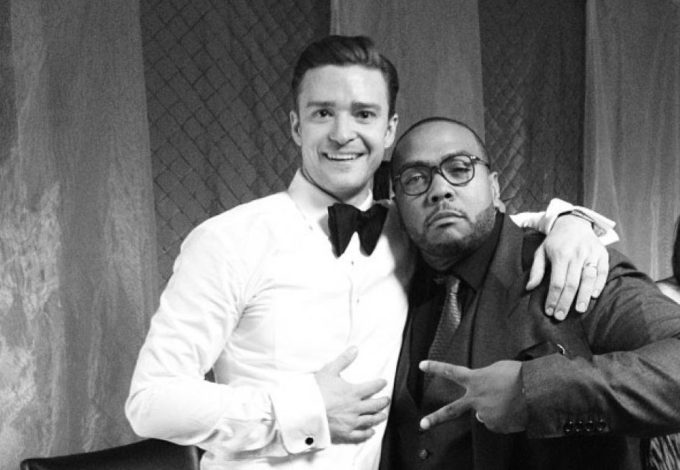 Are Justin Timberlake and Timbaland working on a part two of their classic album FutureSex/LoveSounds?

From the producer’s latest Instagram post, it looks like that could be a reality indeed. Timbo posted a throwback photo of him and JT on stage together with the caption “FUTURE SEXY LOVESOUNDS pt [two],” followed by zipped lip emojis. See it below.

Timbaland didn’t say anything further or reply to Swizz Beatz’ suggestion in the comments that he needs to put a VERZUZ battle together between JT and Usher. But the fact that he’s working with Timberlake is no surprise as the two are very close friends and the singer did confirm back in March that he’s been cooking up new music with him as well as KAYTRANADA, Danja, Rob Knox and Hit-Boy.

FutureSex/LoveSounds was released in 2006 as Justin Timberlake’s second album and is regarded by any critics as a classic piece of work. The album has moved 5 million copies in the U.S. alone and spawned three Billboard Hot 100 number 1s, ‘SexyBack’, ‘My Love’ and ‘What Goes Around… Comes Around’.

JT’s latest drop was the Anderson .Paak collaboration ‘Don’t Slack‘ back in April, taken from the TROLLS: World Tour soundtrack.