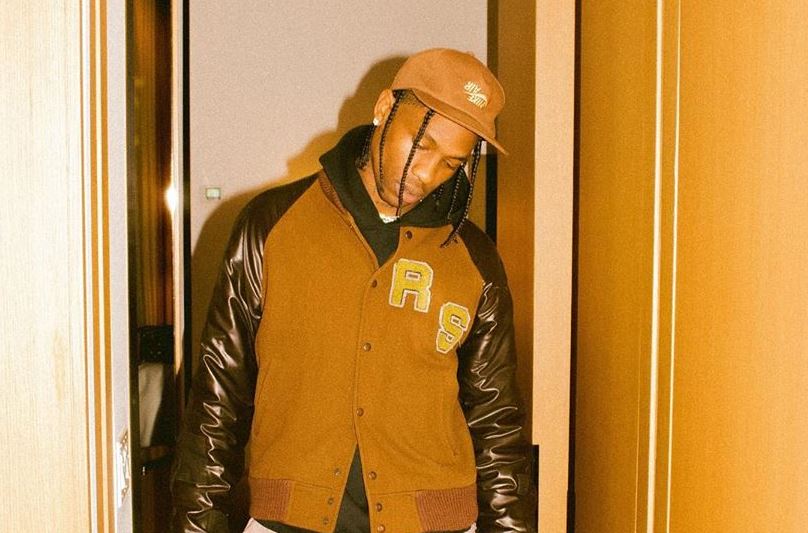 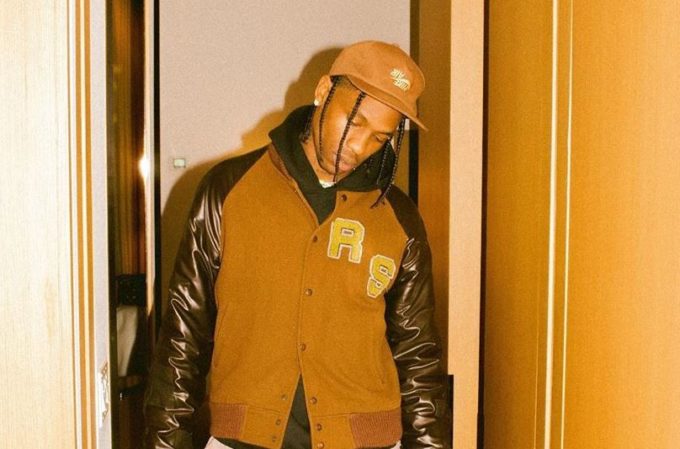 The rapper took to Twitter to write fans a thank you note for all the support that they give him whenever he drops new music. “Happy Astroversary a 2 year ride that’s still one of my favorites!!! Album means so much to me!! To every one that bumps and rages to that soundtrack I love you. Let’s keep the ride going see you in Utopia,” the rapper penned in the handwritten note.

The “Let’s keep the ride going see you in Utopia” line in the note is interesting because fans are speculating that it’s the title of Travis’ next album. This is not the first time that La Flame has used that term. He also captioned an Instagram post “Utopia” last month so there’s a good chance that it’s connected with his next era.

Travis recently kicked off the new season of his Apple Music show, .WAV Radio where he dropped a bunch of new songs so don’t be surprised if the campaign for the next project starts soon.

Astroworld debuted at the number 1 spot of Billboard Hot 100 with a massive 537k copies moved in the first week. It was also the second-largest pure album sales week of the year, behind Dave Matthews Band’s Come Tomorrow, selling 270k copies.

the guy who made the highest in the room artwork posted this on his story earlier and it’s the same post travis captioned “utopia” pic.twitter.com/PodceVF7Z2

Travis’ next album will be titled Utopia 👀