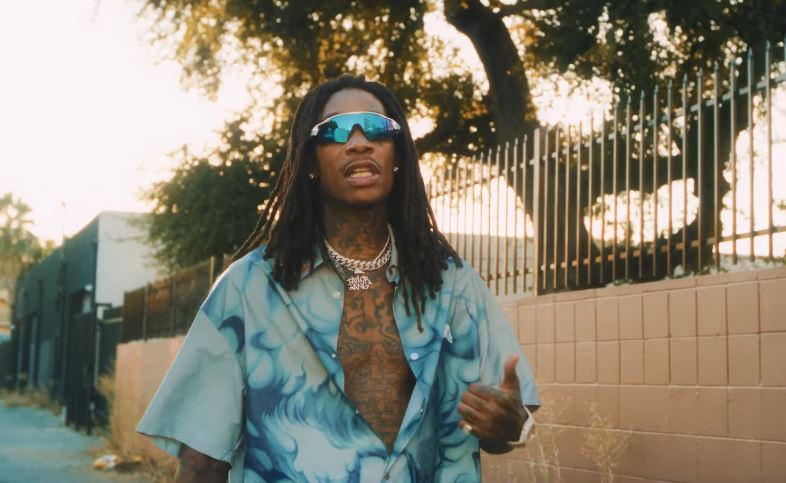 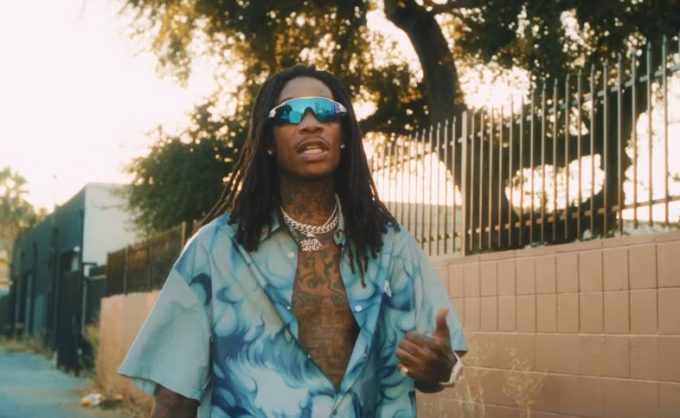 The Statik Selektah produced track really impressed us but the project never arrived. However, it looks like the conversation is not all dead. Today, the marijuana enthusiast comes through with the official video for the track here the rapper hangs out in the streets and smokes some trees.

Watch it below. Earlier this month, the Taylor Gang boss also dropped a song called ‘Top Down‘ prod. by Harry Fraud.