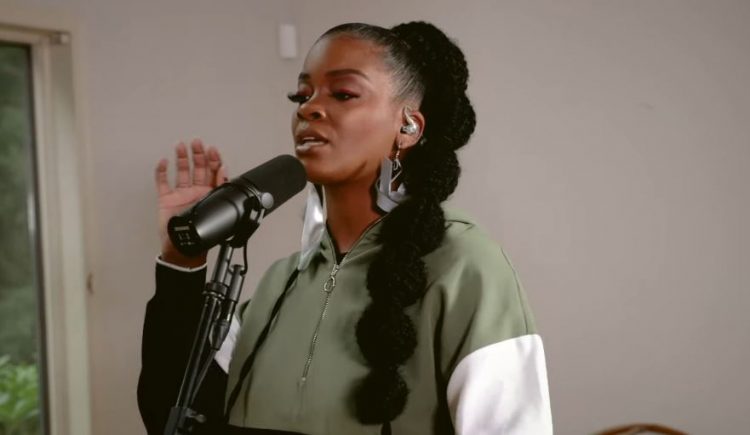 The Dreamville singer has gone through moments on social media where she’s threatened to quit music but we’re sure that’s just been a result of some frustrated times. The singer performed an intimate set of Genius Open Mic recently where she debuted her new track for the first time. It sounds really good — watch it below.

This is the first new glimpse of solo music we have heard from Ari since her Shea Butter Baby remix EP back in March which featured Doja Cat and Smino. Hopefully we will hear more new music in the coming months.