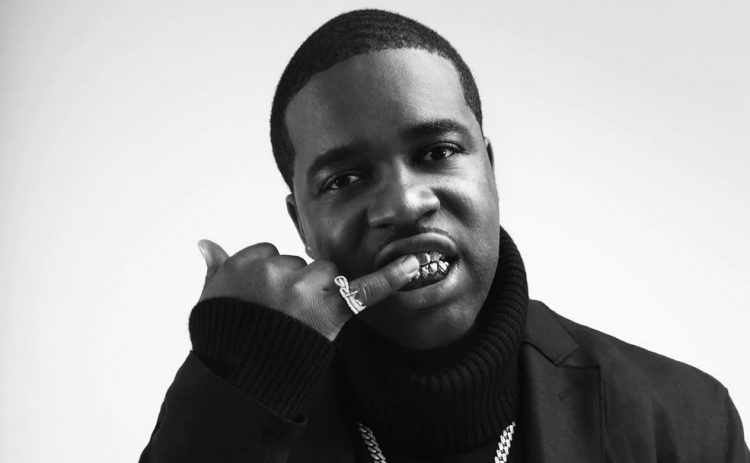 The past few weeks have been a somewhat turbulent time for ASAP Ferg.

While he’s been prepping the release of his new album Floor Seats II with his singles ‘Move Ya Hips‘ and ‘No Ceilings‘ that have been doing well, he’s also been going through some public turmoil with a few members of ASAP Mob who claimed that he was no longer part of the crew. That seems to have been sorted out now with ASAP Nast saying he’s still part of the Mob so it’s onwards with the new music.

Floor Seats II out now! GAME OVER Please enjoy, we just getting started 🙏🏽 link in bio