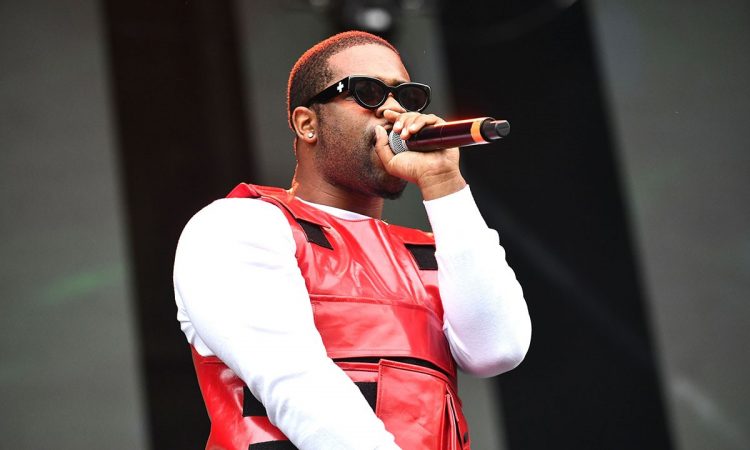 After releasing his Floor Seats II album at the end of last week, ASAP Ferg kick starts this week and his post album promotional run with a socially distanced sit down with Ebro on the latter’s morning show. Ferg covers many subjects, including the album, but he also speaks on his current situation with A$AP Mob after parting ways with the collective.

Ferg decides to not let too much information out the bag but does announce he has a song addressing the whole situation titled ‘Big ASAP’ that he will be adding to the project next week. Does this mean a deluxe version to Floor Seats II is on the way? We will have to see.

Ferg also speaks on his relationship with A$AP Rocky and shares a story about meeting Marilyn Manson, explaining how he got him to appear on his album. In addition, Ferg speaks on artists he would like to work with in the future and most notably mentions Eminem, a prospect that certainly gets the imagination flowing.

You can watch the interview in full below.