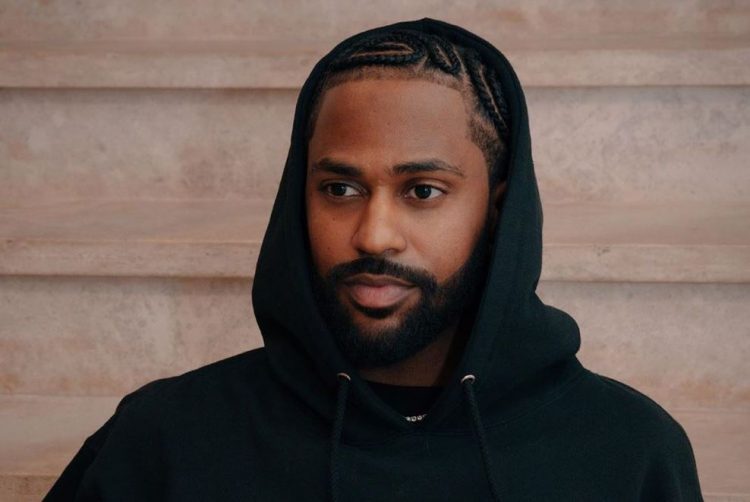 Talk about a star studded tracklist.

Big Sean is set to release his new album Detroit 2 this Friday and to get fans hyped for it, he has unveiled the official tracklist featuring a total of 21 songs. Looks like that includes three skits — each titled ‘Story’, featuring guest appearances from Dave Chapelle, Erykah Badu and Stevie Wonder in that order.

Take a look above and lookout for the album dropping Thursday at midnight. Yesterday, Sean dropped ‘Harder Than My Demons‘ song and video.

UPDATE: Sean has also dropped a preview of his song ‘Body Language’ along with a music video. It features Jhene Aiko and Ty Dolla Sign.

when it’s just me n you cruising on the PCH, the days I wish I could put on loop. This a classic Detroit song I flipped, (Soulful Moaning) and Jhené n Ty took it to that master level! 🌍🌹💙✊🏾 Directed by Detroit’s own @1000000000devwill 🚀🚀🚀