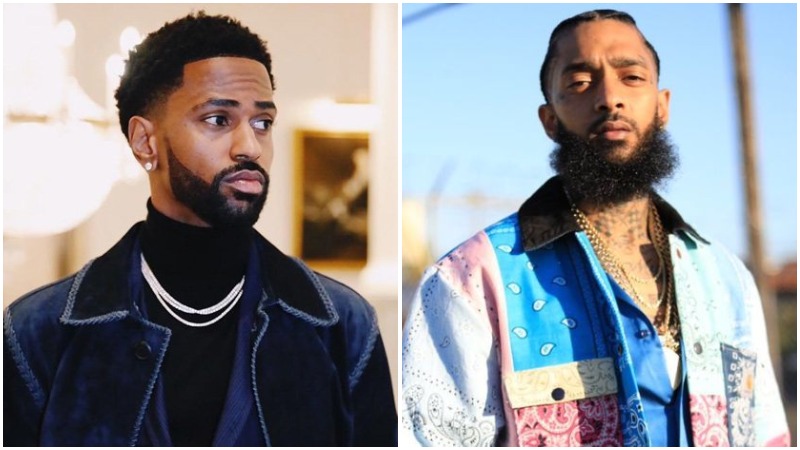 That Big Sean and Nipsey Hussle song is finally here.

Back in March, Hit-Boy and Bioi-1da went head to head in a producer battle for VERZUZ where they both previewed some new songs. While 1da played an unreleased Drake and Roddy Ricch collab, Hit-Boy pressed play on a song from Big Sean and Nipsey Hussle.

Tonight, Sean finally unveils the studio version of the track called ‘Deep Reverence’ with the late Nipsey Hussle who is missed by millions around the world everyday. This follows the announcement that Sean’s long awaited album Detroit 2 finally arrives on Sept. 4th. He also unveiled the artwork for it.

Listen to ‘Deep Reverence’ below. This is definitely a good appetizer for the album coming next week.