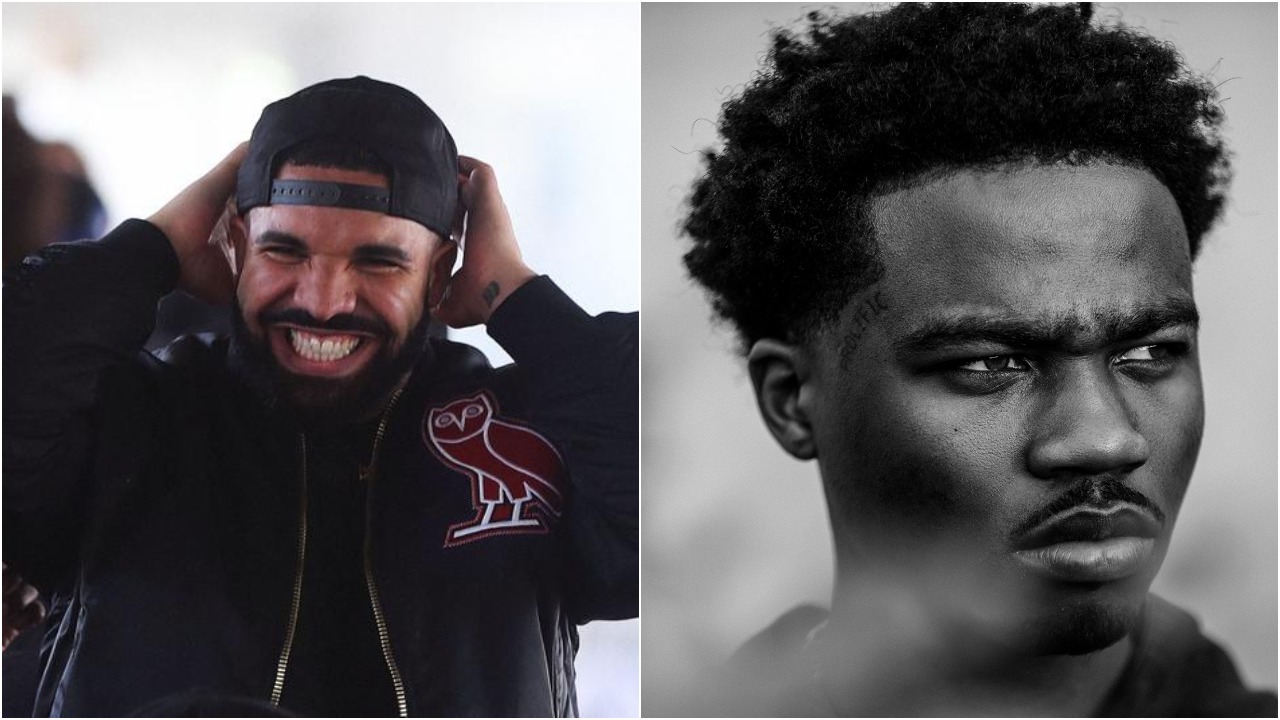 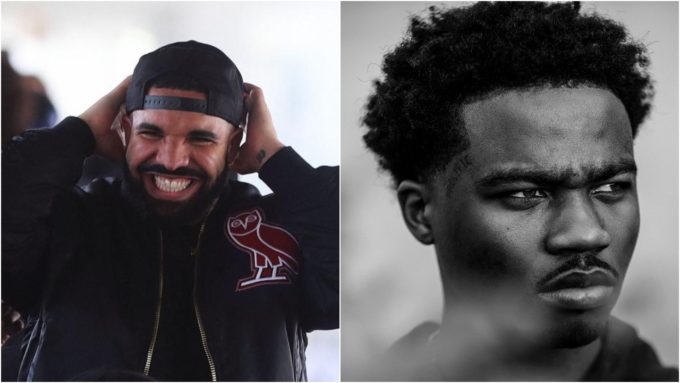 The epic battle between Hit-Boy and Boi-1da took place tonight on Instagram live which was inspired by the one Timbaland and Swizz Beatz had a couple of nights ago.

The two hit making producers played some of the best songs from their respective catalogs which included songs from Drake, Jay-Z, Big Sean, Beyonce, Rihanna and many more. But Boi-1da had a trick up his sleeve. To gain some advantage, he played an unreleased collaboration between Drake and man of the hour, Roddy Ricch who’s had the #1 record (‘The Box‘) in America for the past 12 weeks.

Of course, we don’t know the title yet but this was surely a nice little surprise. Will this take over this Summer? Listen to the preview below.

UPDATE: 1da played another Drake song towards the end of the battle. This sounds good for sure!