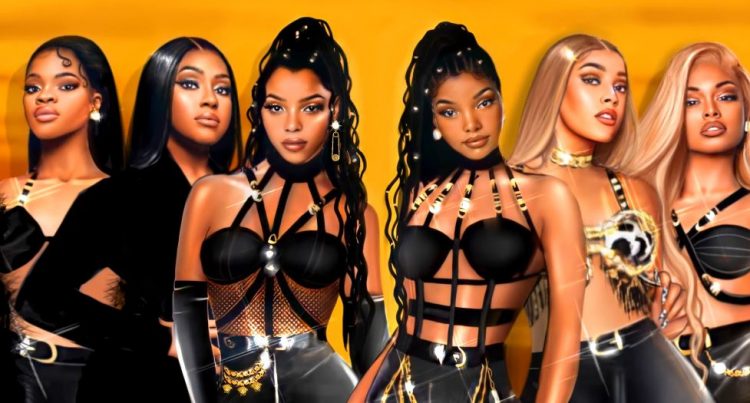 Chloe x Halle have been grinding for a few years now and being signed to Beyonce only adds more pressure on you.

But the young girls delivered a solid album with Ungodly Hour back in June. Even though it didn’t smash on the charts, the album received rave reviews from critics. Their lead single ‘Do It’ produced by Scott Storch has been rising on the charts consistently — it hit top 10 on Urban radio and is approaching top 20 on Rhythmic this week.

Now they are looking to go even bigger by revisiting the track with a remix featuring an all star lineup of girls —  City Girls, Doja Cat and Atlanta’s rising star, Mullato. Listen to it below.