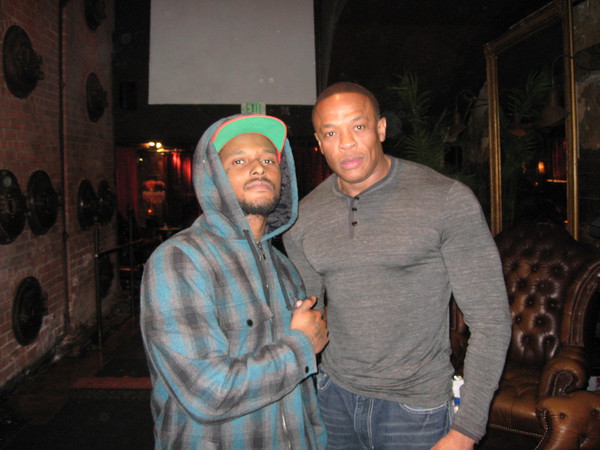 A collaboration between Dr. Dre and ScHoolboy Q called ‘Music To Drive By’ has surfaced online out of nowhere.

The song also features acclaimed songwriter Candice Pillay as well as Dre’s longtime associate, Dem Jointz. According to some fans, the track was originally supposed to appear on Dre’s last album Compton (2015) but did not make the cut in the end for whatever reason. A snippet of this song first surfaced back in 2017.

The same beat was later used by San Diego, California rapper Jayo Felony aka James Savage for his song ‘Test Me‘. It’s an interesting listen because it gives us a sneak peek into what a ScHoolboy Q and Dre collab sounds like. Press play below.