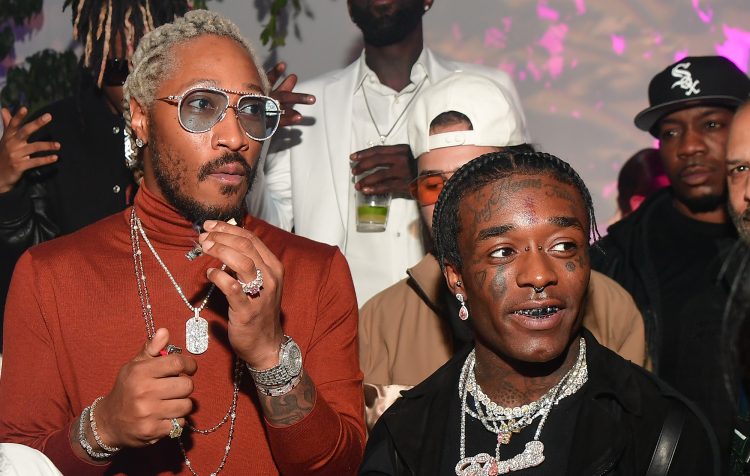 For the past couple of months, there has been speculation that Future and Lil Uzi Vert are working on a joint project.

That got solidified when the two rappers released two songs at once in August – ‘Patek’ and ‘Over Your Head’. The fans really enjoyed the songs but they did not do any damage on the charts. But it looks like the Atlanta duo is still serious about collab album.

Today, Future’s official DJ, Esco has shared a new clip where we can see Future aka Pluto and Lil Uzi Vert aka Baby Pluto working on new music in the studio. A snippet, tentatively called ‘Astronaut’ plays as the soundtrack while Travis Scott can also been seen for in one scene, recording some vocals on the microphone. Watch it below.

There is currently no release date for the album but we’re hoping it arrives before the end of this year.