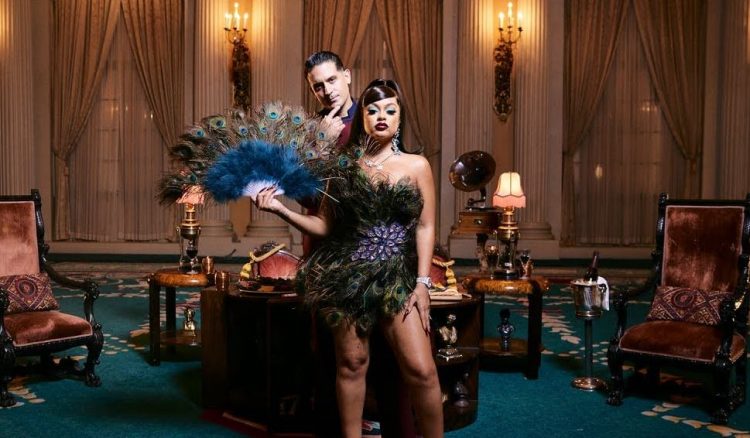 The Bay Rapper has also dropped a music video in support of the record which is created by Reel Goats, who are known for their funny videos for DaBaby. It seems to be inspired by the 1999 comedy Deuce Bigalow: Male Gigolo with G-Eazy working at a hotel as a bellboy. The video has cameos from the original movie’s star Rob Schneider in addition to Jordyn Woods and Flo Milli. Watch it below.

It’s time. Dropping a huge record with @mulatto tomorrow. Drop a ⬇️⬇️⬇️ if u ready.

G-Eazy has been working on his new album These Things Happen Too, having recently dropped songs such as ‘Moana‘ with Jack Harlow and ‘Still be Friends‘ with Tory Lanez & Tyga. In June, he dropped a side project called Everything’s Strange Here to fit the quarantine times.