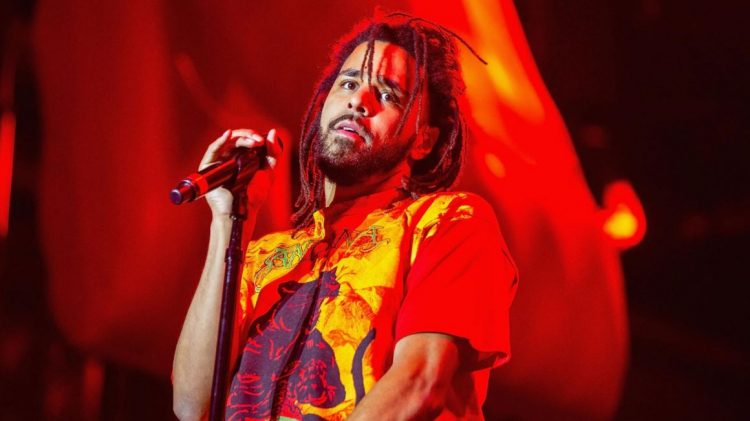 When J. Cole dropped the HBO documentary that came along with 4 Your Eyez Only album, there were snippets of a few songs in there that we didn’t get on the LP and haven’t heard anything about since. One of those was dubbed ‘Want You To Fly’ by fans and while leaks from Cole are rare, today, the full version of it has surfaced online.

It looks like the song might actually be called ‘Javari’, which is what he was saying on the intro that confused a lot of people. The song itself tells an incredible story that is classic storytelling Cole and reminds us a little of ‘The Cool’ by Lupe Fiasco.

You can listen to it below.