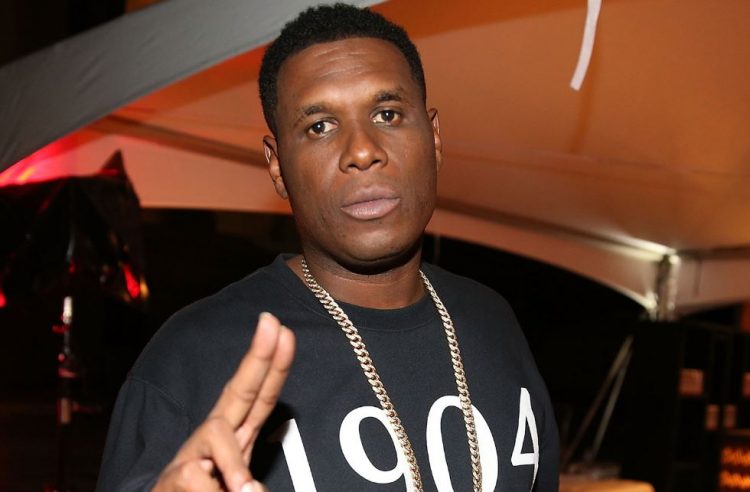 UPDATE: Another song has leaked. This time, it’s the 2012 aka alternate version ‘Life on Mars’.

It feels like an eternity ago now, but back in March after ten long years, Jay Electronica finally put out his debut album. A Written Testimony was not the same album Jay was working on all those years though. Instead it was damn near a collaboration album with JAY-Z, which some loved and some hated.

You might remember that back in 2012, Jay Electronica put out a track list for Act II: Patents Of Nobility that many thought would remain his debut album. That’s not what we got, but it looks like that version of the album is available for sale on the music black market and one of the songs from it has made its way onto the internet already.

It’s the into, ‘Real Magic’ which features Ronald Reagan and it sounds like vintage Jay Electronica from that era that fans will love. Listen to it below.