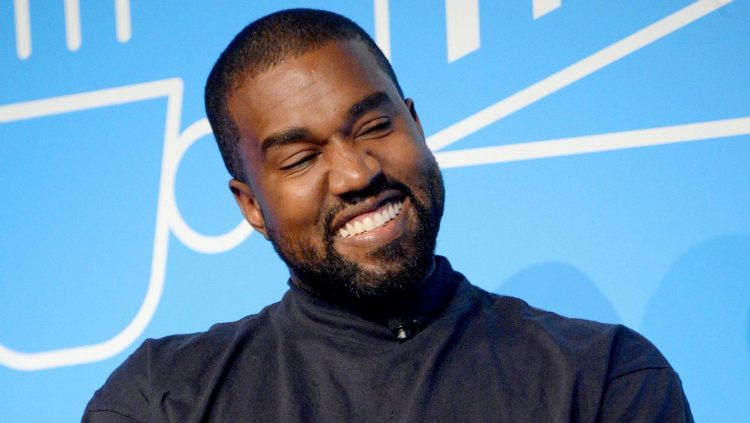 Kanye West has been busy talking about the business side of music lately on his Twitter but today, he decided to to give fans a sneak peek of a new song titled ‘Believe What I Say’.

Kanye previewed the song through a video clip on the social media platform where one can see a bunch of people on a boat in the waters. The sample on the song is quite recognizable as well — Lauryn Hill’s classic ‘Doo-Wop (That Thing)‘. This is sounding good so far — what’s the clip pillow.

BELIEVE WHAT I SAY (snippet) pic.twitter.com/U7Y2KQJ5UC

Kanye has not spoken about his next album DONDA in quite some time and going by his past record, it’s very difficult to say when the album will arrive. The rap mogul had originally announced a July 24th release date for the album and also shared a tentative tracklist for it. Of course, it never dropped on that day and since then, ‘Ye has not revealed the updated release schedule.

A few days ago, Kanye announced that he will be returning his share of masters of his G.O.O.D. Music artists back to them.