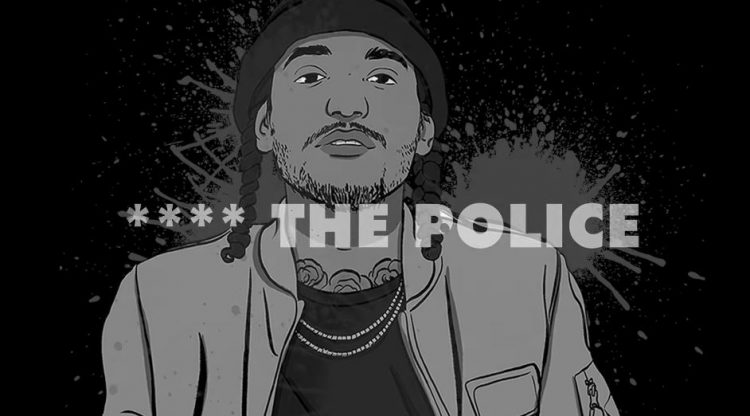 Lloyd has been in the studio working on new music but before he goes into album mode, we have a new non-album song called ‘The Don’t Care’.

The track is a part of a new compilation from the distribution Company EMPIRE in collaboration with ‘Voices For Change’. The album is filled with songs from artists on the company’s roster and Lloyd is one of them who comes through with the conscious record, ‘They Don’t Care’. He sings about racism, police brutality and the government not having enough respect for black people.

“Our differences make us beautiful, not unequal. I use my voice to spread love, to inspire enlightening conversations, and, as a father, to make this world a more compassionate place for my son and daughter,” Lloyd says about the track. Listen below.

Some of the other artists contributing to the album are Rotimi, Rexx Life Raj, D Smoke, Mozzy and Sammie — grab it here.