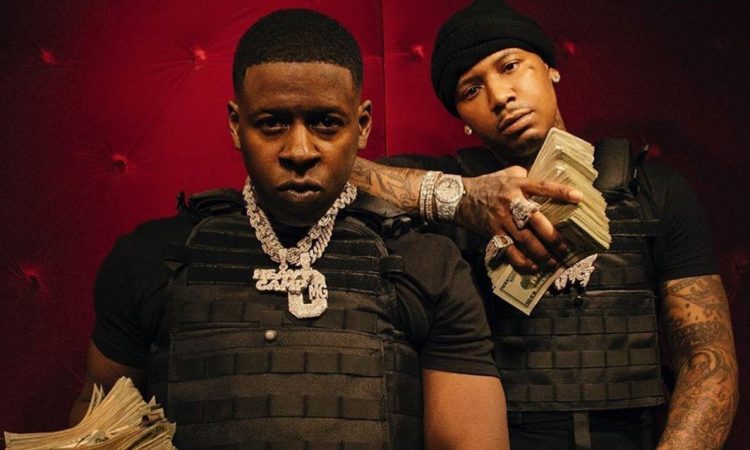 Moneybagg Yo and Blac Youngsta made the surprise announcement on Wednesday that they are dropping a joint project together called Code Red.

The combination does not surprise at all as the two Memphis rappers have been working together for some time. “Me and you dropping, I feel like we gone put something together right now and drop our shit, say fuck our shit and drop that shit together,” said Moneybagg on Instagram Live. “F*ck our solo shit..we got to do that bro.”

The 13 song project is out tonight via N-Less Entertainment/Interscope Records with Epic Records/CMG Enterprises. It features guest appearances from 42 Dugg, Yo Gotti and more. The ‘Said Sum’ remix from Moneybagg featuring City Girls and DaBaby has also made the cut here. Stream the album below.

Additionally, the duo will also be releasing the music video for the song ‘Supa Hot’ later today.